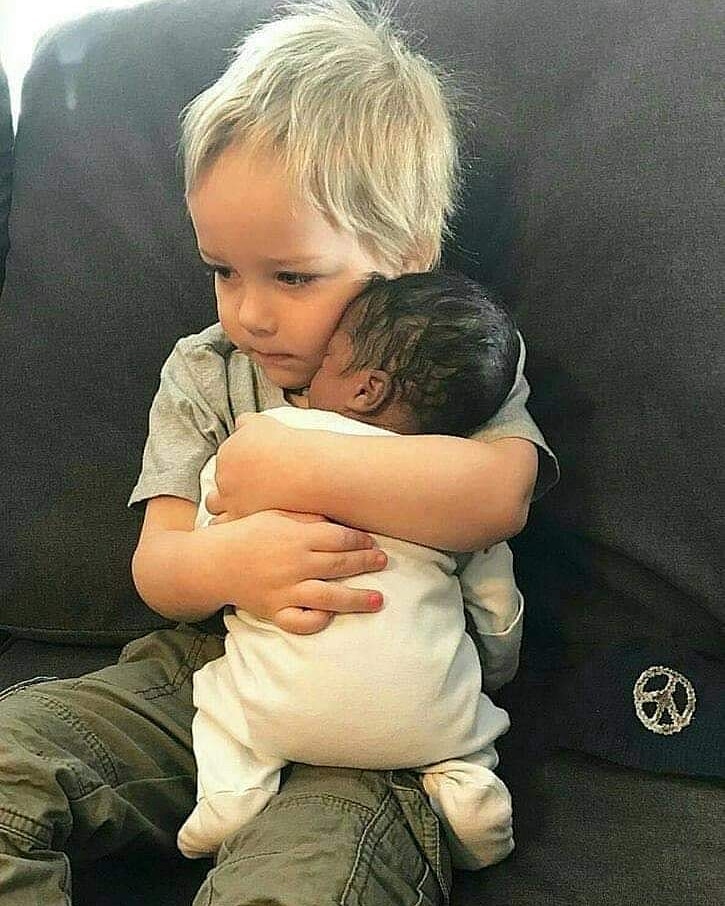 In countries where statistics are more transparent, during these lock down months the suicide rate has risen sharply, the number of domestic violence has also risen very sharply, the unemployment rate has gone sharply too. Reading signs like this, let’s knock on the hearts of our friends who sit on the government seats.

Saving human lives to be saved from the corona virus is certainly important, but saving people’s stomachs from starvation is also important. In times of crisis like this in particular, life choices are no longer bad or good, but is the choices of worse or worst. Humans who die of corona are of course bad, but if the economy isn’t opened for a long time period, much worse things can happen.

In a number of developed countries, it is reported that security forces have been fought by people who are hungry and need work. In the old science of leadership it is long said, to look at life with a helicopter point of view. Pull yourself up, then look at the corona issue in a broader perspective. It is not only related to viruses, but also related to many other things.

Inspired from here, remove all the lockdown horse goggles. Health officials continue to work to save victims of the corona virus, at the same time concentrating energy on creating as much work as possible, returning the children to school. Above all, stop spreading excessive panic mainly through decisions that can make people more chaotic.

As seen in the daily life, if ordinary people panic then only a few people will be afraid. If the leader panics, the human race is gripped with fear. And human collective fear can invites many dangers later on. Since the earth is vibrating on higher level (Co2 down, ozone pits are closed, conflict and war stopped), let’s invite all people to vibrate in a higher level too.