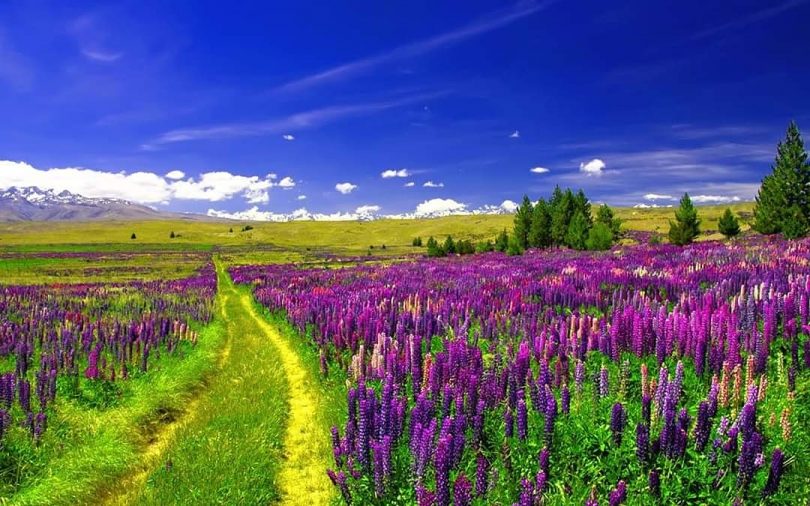 Questioner : Why must humanity suffer so long because of the corona virus?

IS : Most of human suffering is caused by themselves. To be precise, caused by their failure to align themselves with the outside world as well as the nature inside. Remember the previous message, the most confusing things in corona times is false news outside conspiring with false news inside (read: fear and panic). Before mankind is healed of these two false messages, the life on earth will continually be in chaos.

Questioner : If this is the case, what should be done?

IS : Encourage humanity to have a proper understanding of viruses. The virus is very old, as old as the biological ages that exist in nature. It was born by nature to maintain the balance of the ecosystem. Not to attack mankind. Once again it is not. If you want to get out of this long dangerous crisis, invite humanity to leave the “mentality of war” against nature, especially viruses. The doctor’s antibiotics, pesticides used by farmers, poisons for rats are some examples of war mentalities that should be abandoned. Transform from fighting against nature to harmony with nature.

Questioner : It will be very difficult to invite mankind to transform this habit, especially since the mentality of war has deep roots in the society.

IS : Try no to give up before trying. No matter how small the candles, as long as they persevere and sincerely lighting other candles, one day it will be the Light that illuminates the universe. Start by getting people to see the disease as an undercover angel. When the body has a fever for example, it is not a sign that something must be killed inside, but it is an invitation to immediately harmonize with the biorhythms of the natural surroundings. If it is cold rainy season, warm the body. Strengthen immunity with vitamin C for example.

Questioner : It might be very difficult to share this Light, especially since there is a super-complex network on earth that makes this war mentality very strong.

IS : You were given a sign since childhood to always be diligent. Be diligent in sharing this Light. Forget the super complicated power on earth. Perseverance is similar to dropping the same stone, as long as it is diligent and sincere it will be hollow. Remember the message of the leading anthropologist Margareth Mead, never underestimate small groups with a great consistency. They can bring a great wave of change.

Questioner : If so, what steps should humanity take after this?

IS : Corona virus has guided humanity to make inner pilgrimage. And the beautiful jewel that has been found in this long pilgrimage into self is called family and love. Beautify the soul by combining love and family. This will be a beautiful and old lantern here on earth. Another lesson, the corona virus has also shifted the center of happiness from society to solitude. Encourage humanity not to fight this great tendency. Use solitude that is full of acceptance to care for the family. If it has been strong and sturdy inside, expand the understanding of family.

Questioner : What does it mean to expand the understanding of the family?

IS : Not only humanity is your family, the whole universe is also your family. Always remember that people, humans, viruses, animals, plants and including other invisible creatures they all are part of the same spiritual body. When someone injures another creation, humans are also hurting their own body parts. A matter of time, the same pain will return to visit those who have hurted. That is often referred to as God as a law.