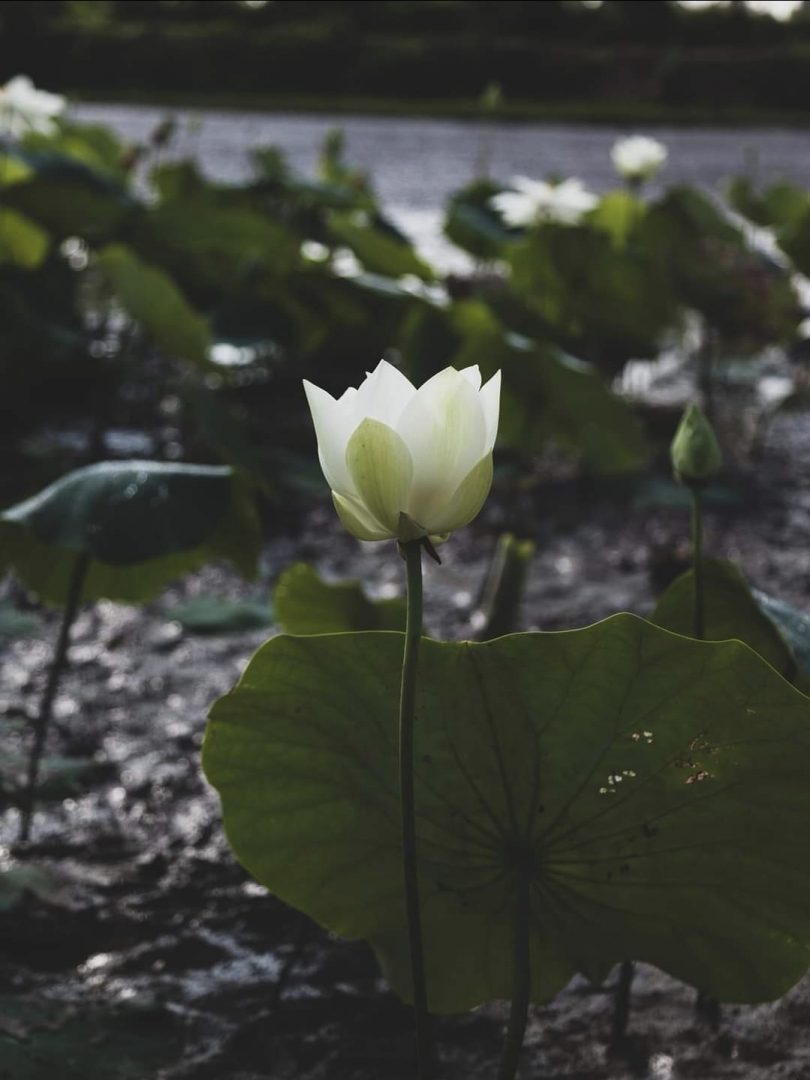 I don’t know the exact cause, in this round of time there are lots of bad-tempered human beings.  Not only in developing countries, even in super developed countries like the US there are a lot of people with grumpy daily attitude.  To help all friends to be healthy and safe, let’s reflect on the dangers of anger, as well as let’s try to contemplate the cure for anger.

It has been written in many health journals, as well as widely published on social media, once someone is angry for just a few minutes, their immune system will drops for a few hours.  Chronic anger causes a lot of damage to the brain.  Damage to the brain then gives birth to many types of diseases.

In the Orde Baru era, there was once a very smart and very famous figure, he was a doctor who graduated from the very leading university in the world.  In those days, only few people dared to criticize the government.  But this one figure is very brave to criticize the government.  So that is why he was admired by a lot of people at that time.  Especially admired by people who are also tough.

For the sake of learning, not to share bad words about other people, only to be shared here as a lesson, this person is now ending his old age by experiencing a touching disorder in his brain.  Not nice to say his name.  Or even more to mention his exact disease.  It is not beautiful. It is enough  to use his life example as a life mirror.  It is called sundih in Balinese language.  If someone at a young age love to be full of anger, and then his old age will be like that.

With such spiritual provisions, let’s learn to heal anger.  For butterflies who love beautiful flowers, worms may be called dirty because they grow in the mud.  But for the worms who live it, mud is a beautiful home.  For the eagle, perhaps a fish is called stupid because it is constantly in the water.  But for the fish that live it, the water is heaven on earth.

In other words, what some people think is right, can be wrong in others.  What some creatures call trash, can be a beautiful home for other creatures.  Anger often starts here: “Strictly and violently insisting that others believe the same truth.”  Yet in the human sciences (including exact) truth is probabilistic.

What’s the most sophisticated scientific methodologies call true, but the results are only probable.  Take a look at the world of physics.  The difference between Newton’s mechanistic physics and Einstein’s relatively realistic physics is very different.  Even more so, quantum physics.  Add further to the difference.  It is understandable that even though we have entered the age of quantum physics, there are still many scientists who have followed Newton.

Because this is the case, as early as possible train yourself not to be overly gripped by thoughts that wanting to be always feeling right.  Not only because that it is the mother of many anger, but also because it has cause a lot of chaos, violence and even destruction.  Suppose one of the heads of state of a country who has an atomic bomb is furious, then presses the atomic bomb button, in a few moments the earth will be destroyed.

In order to loosen the grip of the mind, learn to distance yourself from thoughts that feels always right.  Occasionally take the time to look at someone else’s point of view.  Friends whose wives are aging know that there are many aging women who love old things.  She feel terrible if these waste are being dumped.  As a result, the house will become more like a warehouse.

Men who are starting to age are exactly thr opposite.  They tend to like less stuff.  Simple but clean house.  If both of these aging people are persistent, it can be predicted, not only do the family can be seperated, their old age will be full of suffering too.  The same is true for the society.  The advice then, there are a lot of sickness, violence and chaos that could be avoided if people understood this message.

It does not sound like there is a religion that prohibits people from treating others as they would like to be treated.  Again it never been heard.  At the same time, almost all holy souls in all religions perfectly embodied this last message.  Jalaludin Rumi in Islam, Mother Teresa in the Church, HH Dalai Lama in Buddhism, Mahatma Gandhi in Hinduism all embodied this message.

For that reason, immediately find your inner friend by forgiving those pain that have passed.  With that in mind, any mistakes will stop being a mistake once someone is focused on the lesson behind it.  In conclusion, to recover from anger, remember this simple step: “loosen the grip of the mind, learn compassion, and find your inner true friend within”.

Let’s share this beautiful flower to all friends who are full of anger.

Photo by Dai Phong on unsplash

“The more connected you are with the anchor of breath,
The less will the waves of life affecting you”