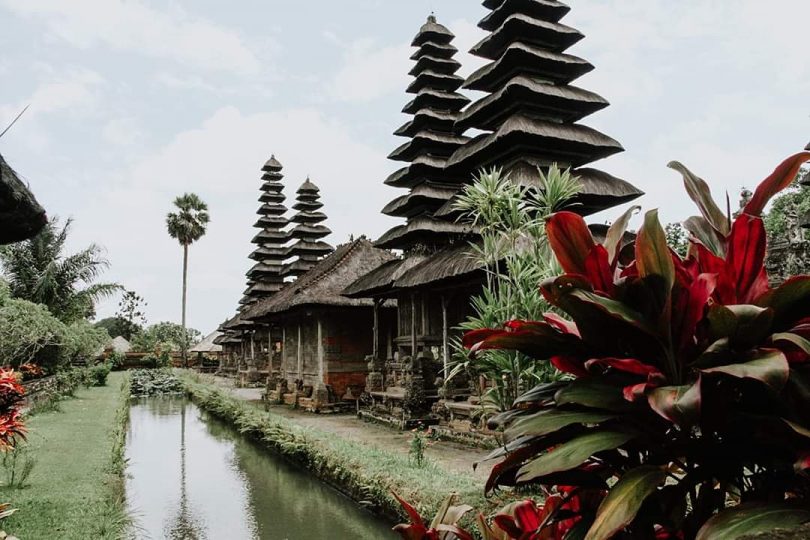 In every place in the world, they have their own local genius (local intelligence). In an age when humanity is terrified with the corona virus, it is worth pondering on the local genius of the Bali island. As guided by the same spirit with the one who guides the roof of the earth – Tibet, Balinese people places the lower realms in a very respectable position.

When the rest of the world called them horrifying underworld beings, in Bali they are not only given daily offerings (in Tibet it is called a thorma), but they are also given a decent place to live called Penunggun Karang. In other words, they are not considered as hostile creatures. Instead is being treated as part of a life that is full of harmony.

The Balinese elder named mouse (rat) as Jero Ketut. The name Jero in Bali is given to holy people who lead prayers and ceremonies. Once again, this is a form of high appreciation for the underworld beings. This is very different from the healing approach of the modern world, which places the underworld like a virus as an object that must be killed.

In the end we can see that, humans are being infected with many viruses and disease. If at one time modern medicine could kill a virus with threat level of 5 for example, in the next round of time a virus with a threat level of 7 will appear. And this panic about the corona virus have told us, let us start a new chapter in our way of life.

We should no longer be hostile to the underworld beings, but be more friendly with them. Organic farming is one of the choice. Organic (herbal) medicine is another option. The most important thing is changing our lifestyle which is also completely being organic. Borrowing the findings of nuclear physicist from Britain David Bohm, health comes from being wholly.

Our happiness is one with the happiness of the underworld. It is no longer sufficient to live happily above the suffering of the underworld beings. Let us start this new chapter of life, understand that they are not here to attack us. But instead, they are here to help our soul shines brighter.