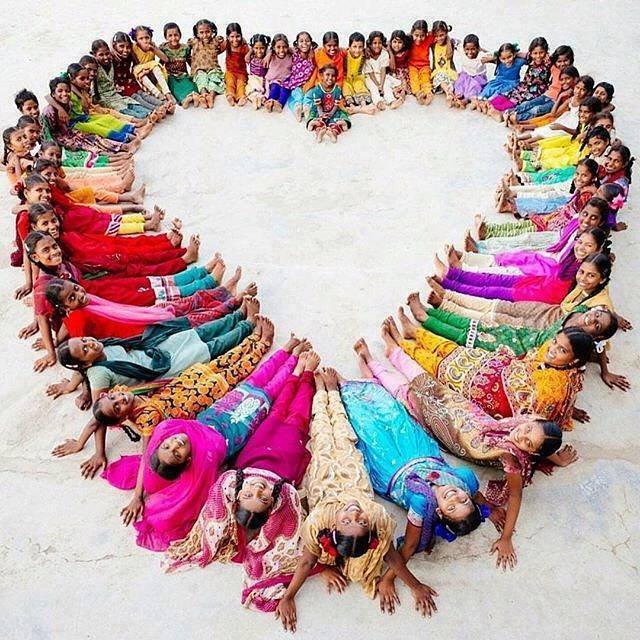 Changing frequency is changing reality, that’s a message which is often shared by spiritual friends who deeply understand energy. Especially energy associated with spiritual growth. In summary, people can change the reality they experience in daily life by changing the frequency of their energy.

One of the important conclusions drawn here, is that the same reality (in this case water) can be achieved when it is approached by different hearts, it will produce a different reality. As deeper materials of contemplations, more than a half of the earth’s surface is water. More than a half of the human body is water. There are many spiritual secrets which are hidden behind water.

An energy activist in the West named Cristie Marie Sheldon comes with a more interesting discovery. Referring to many scientific findings, human energy ranges from 0 to 1,000. While people who are severely ill, full of calamities, their daily life is full of temper grow under 200, the enlightened souls are approaching 1,000.

Sadly, according to Cristie Marie Sheldon, about 85% of the world’s population grow under 200 or below. Mainly because of the negative vibrations that spread here and there. The sacred books originally had a vibration close to 1,000 but later fell into 500s because of misinterpretations.

The loving figures like John Lennon are vibrating on the 500s level. The legendary historical people who make history like Mahatma Gandhi, Nelson Mandela, Mother Teresa, Abraham Lincoln vibrated at the level of 750. And the highly vibrating souls can transform millions of the others lives.

The spiritual homework then, turning many people who are drawn to the world of money, power and violence, is not easy. But if we can train the new generation (kindergarten, elementary, junior high school) to grow in the high energy levels, it is not impossible that some of them will become the bringers of light in the future. They will illuminate millions of other human beings.

As a spiritual reflection, one who creeps in low vibrations usually lives in fear, guilt, complain, apathy, everything appears to be wrong and dissatisfying. On the contrary, souls who live in high vibrations grow in the areas of gratitude, overflowing thankfulness, bathed in joy. And the inner energy that makes one vibrate near the enlightenment region is called peace.

To reach that end, schools and families in particular, are expected to play a significant role in this regard. As a material of understanding, the behavior of the new generation tends to be different. They trust their eyes more than their ears. Consequently, we are invited to change them not through lecturing, but through daily life touching examples.

In some parts of the world, there have been a lot of noises about the inadequacy of the current education that relies too much on lectures. This is the time in which educators are challenged to grow in the higher energy regions. With higher energy vibrations, not only means the children are easier to change, but life often comes with beautiful and peaceful answers.