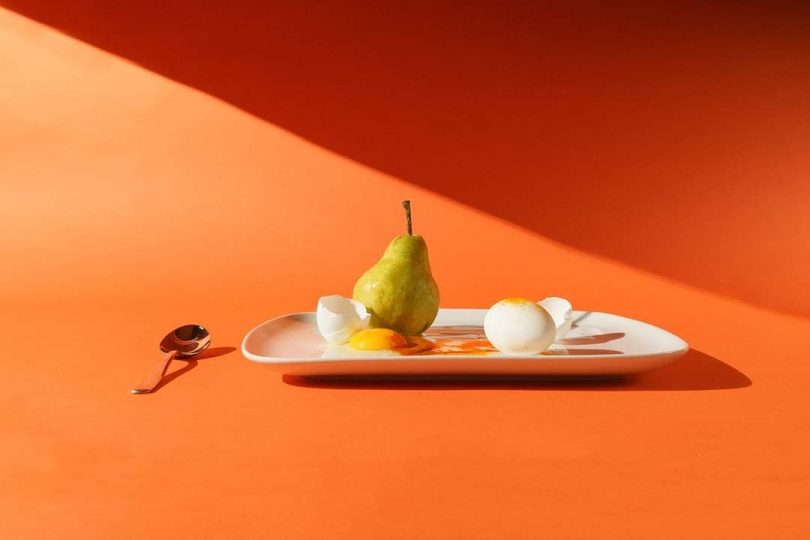 “Learn to use the brain, not used by the brain”, is a wonderful advice from a professor of neuro-science in Harvard named Rudi Tanzi in the beautiful book title Super Brain.  Not many smart people can come into this type of conclusion.  Most people, especially smart people with overly strong left brains, are unwittingly being manipulated by their brain.

To contemplate together, when the eyes see something, the ear hears something, or the nose smells something, man is not only seeing (feeling) the reality outside, but he also finds his innerself.  For example when seeing dry leaves that fall to the ground.  To city people, this seen as trash.  For gardeners, they sees this as a very useful fertilizer.  For deep souls, falling leaves are the Guru about lesson on death.

If dry leaves that fall can lead to various human conclusions, let alone the multi-dimensional crisis that humanity is currently experiencing.  The invitation then to all friends, before making statements in the public sphere in particular, or even if the statements are full of violence, be deeply aware, that behind one’s conclusion is hidden the quality of his inner-self.

Pay attention to people with ignorance who love to hurt the feelings of many people, they do not know that they are being manipulated by their logical left brain.  Because their left brain is very sure that it feels right, and there is no other truth, without knowing the impact of the wounds inflicted on other people, and then calls other people with an unfriendly names.

Throughout history it has been recorded, some humans of this type even dared to kill many people because they felt they were so right.  Prof.  Rudi Tanzi was true when he concluded: “Overly logical brains, as well as excessive stress prevent a person from entering beautiful quality of sleep that contain delta brain waves”.  As a side note, deep sleep is characterized by delta brain waves.

In other words, the first to hurt if someone’s brain is too hard is actually that person himself.  At least his quality of sleep was never very deep.  And this situation can lead to many diseases and pain.  In order for close friends to be safe, let’s grow from “being used by the brain” into “using the brain”.

First, identify the strong tendencies of the brain inside.  Let’s say someone mentions the word dog.  If what appears first in the brain is a series of letters d, o and g, chances are someone’s left brain (logic) is too strong.  If what appears in the brain for the first time is a loyal creature that generates affection, that is a sign of a stronger right brain (feeling).

Another example, when you see a collection of trees in a park, if someone first counts the number of trees, that is a sign that the left brain is very strong.  If you see trees in a park as beautiful being that are sharing their coolness, not only to humans but also to birds and other creatures around, chances are that your right brain is stronger.

Second, after knowing yourself on the inside, be careful when seeing and concluding something.  The more so if the conclusion can hurt other people.  While not forgetting, behind the conclusions made is hidden a person true identity inside.  As is often shared, people who are often gets angry are telling us that not only that their brains had become rigid, they are also very hot in their inner spirit.

Third, train the brain to always grow in balance.  Between left and right brain.  Refreshing the memories of friends, one can minimize the bad effects of imbalances on the outside by training oneself to be perfectly balanced on the inside.  The trick here is when in the left brain hardens through offense, balance it with the right brain which is rich in sensitivity.

Empath friends (sensitive souls), on the other hand, they can get hurt so easily, they are a prone of feeling offended, the message here try to balance yourselves with a logical left brain.  Try to understand that not only you that get hurt, people who hurt you, are also hurt badly inside .  Our parents have hurt us,  but our parents were hurt by our grandparents too, and so on.  By recognizing the intricate web of suffering, feelings are then counterbalanced by logic.

Fourth, borrowing from Prof.  Rudi Tanzi: “Brain is a verb”.  The brain is constantly changing.  In other words, no matter how hard a person’s beliefs, no matter how bad the past is, there is always a chance the brain can be changed.  Because in our time the brain is called the master organ (very decisive organ), beautifying the brain not only beautifies other organs, but also beautifies life.

Fifth, if the left brain is too rigid, be careful with the tendency to get hurt easily.  Grow around a sensitive people for a balance.  If the right brain is too strong, whenever your inner soul is healthy and strong, try to have a healthy dialogue with the left brain people who can be invited to grow together.  The point is to train the brain to be balanced.

Photo by Masahiro Naruse on unsplash

“The more connected you are with the anchor of breath,
The less will the waves of life affecting you”