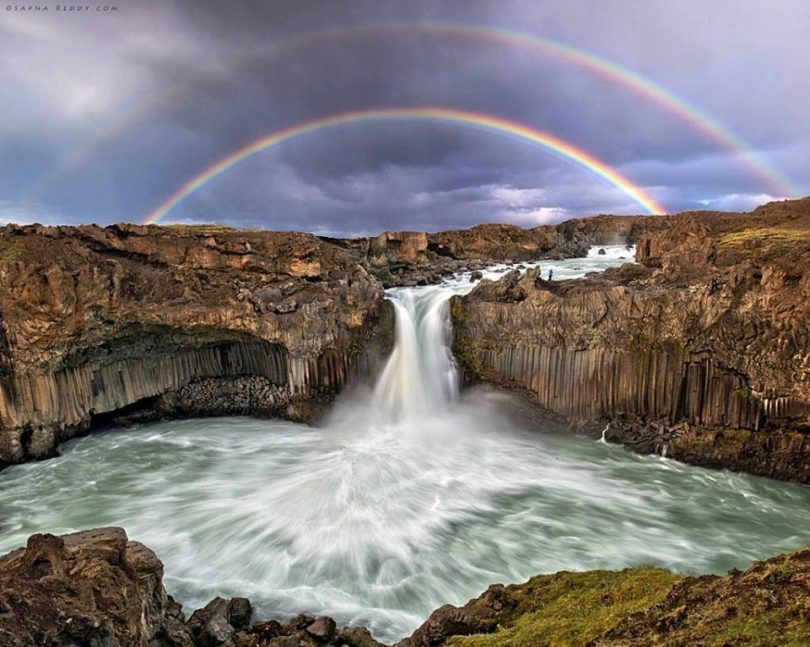 Being gripped so fearfully by the mind, that is the main characteristic of dangerous souls. In the moment when they are sure that they are true, then they dare to destroy the lives of many people. In the time when they do not see any truth in the other’s religion, then those people send explosive bombs. Whenever they think that they have no guilt, then they stop the marriage. These are stories of the journey of dangerous souls from time to time.

Spiritual seekers who are blessed to see the clear and the clean souls inside, will deeply understand that violence, anger and chaos are not the temptations of the devil. But it is the result of the strong grip of the mind. To put it more precisely, a mind that has not been touched by the beautiful light of meditation. A mind which is full of duality such as sad-glad, sorrow-joy and wrong-right.

Before the same spiritual chaos visits you, it’s worth contemplating on the following three meditative materials, especially to make the grip of the mind loosen from time to time. The first material of contemplation, every time you meet people learn not to feel more important than the others. Either because of wealth, social status, fame or education. Whenever you meet people, throw away all forms of thoughts that make you feel higher than the others.

Like a spinning wheel, a higher person on this day will be lower on another day. Beautiful flowers at one time will become rubbish at other times. Beautiful faces at a young age will be wrinkled in old age. Either you like it or not, either you perform rituals or not, that is the law that works in nature.

The second material of contemplation, no matter how accurate your information is, no matter how clear your logic is, keep reminding yourself that logic and head are not everything. Borrowing the old heritage of philosophers, truth is like a broken mirror. And the fragments are scattered everywhere. Not only in your head and your religion, but also in the other people’s heads and religions.

While the strongly gripped mind will asks “who is right among the three?”, a clear and clean mind will silently asks: “what kind of creatures in which in one part resemble a serpent, on the other part is like a trunk, while in another corner is shaped like a wall? “. This is exactly what is called thinking in synthesis. Not being paralysed by analysis.

The third material of contemplation, in the West there is an old phrase like this: “learn to use someone else’s shoes.” To put it more simply, whenever you feel disturbed inside – either offended or humiliated – leave some space to feel the pain of the others. Especially because when you’re hurt, the one who hurts you also has pain inside.

On the path of compassion, the disciples are recommended to always see the network of suffering behind the harming enemies. It can be a wounded childhood, immature parents, or a school which is full of problems. In short, the injuring person does not stand alone. They are closer to “victims” of violence rather than an actor of violence.

After deeply embodying these three materials of contemplation, slowly but surely the grip of the mind will relax from time to time. The good signs are simple, the lips are no longer easily speaking the negative sides of the others. Emotion is no longer easily burned by harsh words. And the mind begins to be able to rest in the silent space between the two ideas. With such a soul garden inside, naturally a person will grow into a beautiful soul.