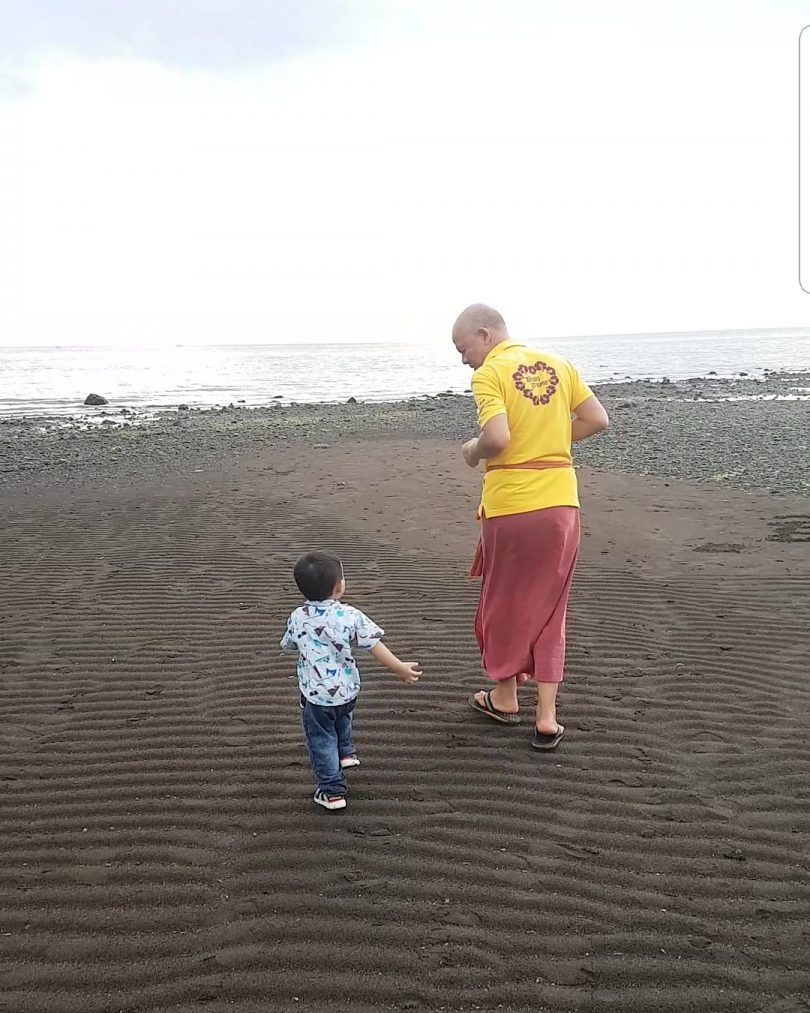 The author of “Zen Millionaire”, Ken Honda, once told a very sad story. One day when he was still a teenager, he saw his father crying hysterically in front of his mother. Of course Ken found it very strange, especially because he had never seen a Japanese man cry before. After things calmed down, his mother told him that his father’s business partner not only committed suicide, but also killed all of his family members merely because of financial difficulties. If in such a rich country like Japan there are horror stories related to money, we can imagine what happens in developing countries with limited financial capacity. In summary, there is a lot of energy of fear, anxiety, and destruction around money. If we don’t learn to be smart in front of money, money can kill a lot of people.

Money as a Source of Danger

In one part of Ken Honda’s book, this intelligent writer concludes: “It’s not the scarcity of money that kills, but the excessive fear of money. It’s what actually kills”. From this came the idea of happy money. Money that brings the energy of happiness. Not the money that brings the energy of fear. As seen here and there, especially in meditation classes, there are so many people who have unhealthy relationships with money. The most unhealthy one is to treat money as everything, and then sacrifice everything for money. In the end, as has been seen in many places, almost all of these kind of people collapsed. Sadly, many people are ashamed to talk about money. Because of shame, they try to cover it up. Like a small fire kept for a long time inside, one day it burns.

So that all friends are healthy and safe, let’s learn to build a healthy relationship with money. Ken Honda introduced a beautiful approach called ‘harigato money’. Give thanks when money comes in. Give thanks as well when money comes out. Mainly because money is like food for the body. Humans consume food through their mouths, and excrete faeces through – excuse me – the rectum. Both are the circle of balance. Sadly, too many people give thanks only when money comes in. Some even get angry when money comes out. It’s similar to a human who eats a lot, but doesn’t excrete at all. Of course, his body will be infected with various diseases. This is where money begins to kill, and does not bring happiness instead. This should also be the start of the intelligence concerning money. To be precise, the intelligence on money that will save people’s lives.

Money as a Source of Light

As a practical step, when you receive a credit card bill for example, or when you’re about to pay home installments, learn to smile gratefully to the bills that come. As beautiful as human beings who give thanks to the faeces that comes out in the toilet every day. To be further contemplated, the energy of fear is similar to a dirty mud which invites the worm of bad luck. Once the energy of fear builds up too much inside, a life scaring accident can be as frightening as the touching story of the family at the beginning of this article. In order to recover from the fear concerning money, as early as possible learn to say thank you to every bill that comes, while keep on trying to get enough money to support yourself and your family of course. Many happiness researchers agree that money comes easier when a person is happy. The quality of service, quality of friendship, and quality of work are all made better by daily dose of happiness.

So that all friends are not burned by excessive desire for money, it is worth contemplating that everyone has a different size of container related to money. A research in Japan revealed that 98% of lottery recipients’ lives became disastrous after receiving money that far exceeds their ‘container’ or their ability to save money. Some are looking for more wives, some drown themselves in gambling, some are killed by excessive alcohol consumption. The spiritual lesson therefrom is, before you’re 40 years old, work and get as much money as you can. After 40 years old, learn to be aware of your own life container. Not many people are blessed to become as rich as Bill Gates. Learn to flow with each round of money. Remember the science of harigato money. Smile gratefully, both when money comes in and out.

Deeper than that, pay attention to the early warning signs of an unhealthy relationship with money. From the frequency of anger, the amount of stress, insomnia, nightmares, a spouse who often threaten to separate, to children whom are visited by many problems. Once these signs often come, equip yourself with a simple but very salvaging spiritual knowledge, which is, learning to be happy with what and who you already have. If you want to go deeper, train yourself to feel content. Strangely, the combination of happiness and a sense of contentment not only makes a person recover from mental illnesses related to money, but also turns such person into a magnet that invites money to come according to the size of his/her container.

In fact, money is a kind of energy. Energy does not bring positivity or negativity in itself. It is the human mind that makes it negative or positive. So that the presence of money brings more positive energy, learn the cycle of money that brings happiness. First, it’s easier for money to bring us happiness if we earn money by making other people happy. At least, we earn money not by hurting other creatures. In Australia, it was found that more than 80% of people who worked as butchers when they were young, suffered a very chronic mental illness later when they were old. Secondly, it is also recommended that the process of earning money is full of happiness. That is, performing our work calling with abundant happiness. Spread the aura of happiness with anyone you meet. Less complaining, focus on growing.

Third, a healthy and happy relationship with money starts with faith in life. To contemplate, birds don’t go to school, they don’t have a diploma, but every day they sing beautifully. If birds are taken care of in this world, even more a noble creature named humans. For friends who have a lot of fear inside, it is important to learn from positive psychology that suggests whispering to yourself as often as possible: “I deserve to be happy”. And surround yourself with an environment that can increase your sense of confidence in front of life. Fourth, recognize your dominant personality with regard to money, then learn to be discipline from the start. For the type of person who likes to save money (saver), be careful, if you like to save money, usually your close ones tend to spend money. Keep the balance, that’s the advice. For the type of person who likes shopping (spender), shopping is indeed a kind of therapy. But beware from the beginning, one day every person’s ability to make money will decline.
Those who are prone to burning his/her life are gamblers. Those who gambled here and there, then unconsciously hurt a lot of people. There is no other suggestion for this type of person, except to leave this dangerous personality immediately. One option is to learn spirituality, such as meditation. Hanging out in a healthier environment is another option. The type of personality that is most prone to burning is the type of person who always worry about money (worrier). This is the type of people who most likely will be killed by money. For this type of person, as early as possible, train yourself to develop faith in life. Adjust your expenses with your income. Divide money into three groups. The first is allocated for primary needs such as food and shelter. The second is allocated for having fun with your family. The last is allocated for emergency reserve, such as to cover medical expenses of your family.

Ken Honda developed the science of happy bankruptcy. Learn to be happy if you were to experience bankruptcy. The beauty of not having much money is that such person is no longer visited by excessive fear of losing. The beauty of not being rich is that such person has plenty of time to be happy together with his/her family. The beauty of not having much material wealth is that such person is no longer being chased by humans who are full of falsehood. Once someone is smart in front of bankruptcy, his/her material life may be modest, but not a few people experience a spiritual awakening after suffering financial bankruptcy. The book “When Things Fall Apart” by Pema Chodron is a reference. After her life was shattered in pieces, Pema Chodron did not commit suicide, and she did not kill anyone else, but she met a great spiritual teacher named Chogyum Trungpa Rinpoche instead. In the end, Pema Chodron became one of the first generation of women who are admired in North America in matters of guiding meditation.

“As a bamboo that gain its strength
by being deeply rooted,
luminous souls grow deeply within
through a deep sense of gratitude & thankfulness”