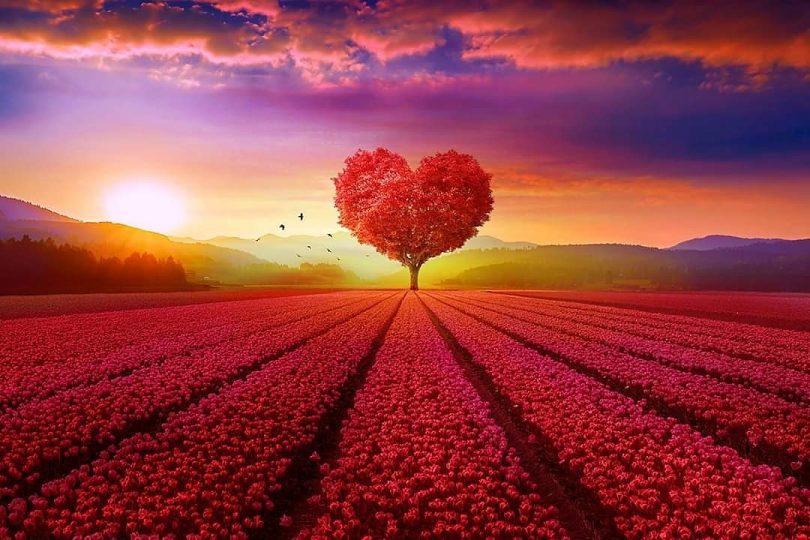 It is hard to imagine there is salvation, healing or even happiness in this age if you have no money at all. That is why, at the end of this crisis all friends will be guided to seek the face of money / income as a sharing Light. Not the money that can brings us to danger. This story will be shared after the guided meditation this Saturday afternoon at 12: 12 Bali time.

As can be seen in many places and in many countries, too many people become anxious after they get rich. That happens because they create their welbeings through the first door which called fear. Fear of not being appreciated, afraid of being ignored, afraid of being humiliated. In the end, even a person who is called the richest man in the world also end up feeling anxious lately. Not a few of those super rich people whose lives end in a very touching way. That happens because someone becomes a stranger in one’s own body. This is called the money that brings danger.

That is why, entering this new era, friends will be guided into the second ladder of creation. We shall no longer creating wealth based on fear, but creating wealth through beauty. Deep gratitude is a good friend who is very helpful in this matter. In essence, do your life calling as good as possible. Whatever the result may come, always be grateful. This is a way of earning that makes friends become themselves in their own body. The chances of being safe are much higher. In otherwords: “Not manifesting what you want, but manifesting who you are”.

For public beginners if you can reach the second ladder of creation that is already very good. To all close friends of Compassion – whose namaskara is already very deep – is invited to create based on the third ladder: “Silence”. A friend in quantum physics call this as entering the quantum zone. At this point, many impossible things becomes possible. Like Milarepa, even the most dangerous mistakes can be processed into Enlightenment. In neuro-scientist language, this might happen if someone frequently enters delta and gamma brain waves. This is called money that brings Light.

“Similar to trees
that silently process toxic carbon into fresh oxygen,
noble souls transform the toxic of suffering
into the oxygen of peace in a perfect silence”