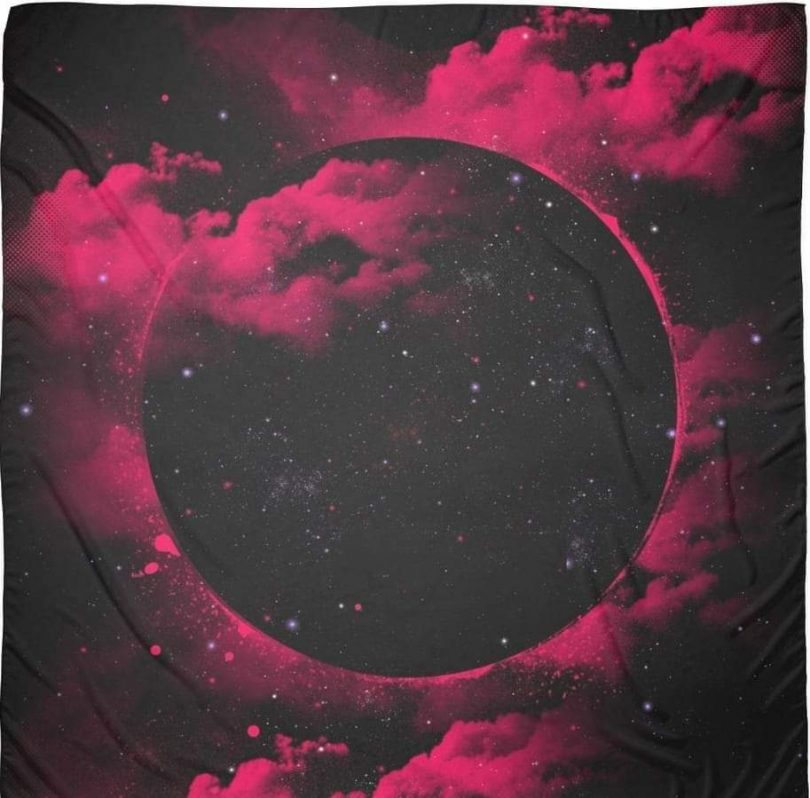 In exact science, once a question has been answered, the question is closed. For example, once it is found that the earth is round, the question about the shape of the earth is closed. Unlike in exact science, in social science there are many questions that can never be closed. These questions have been asked again and again by people throughout history; and the answers to the same questions are also different from time to time, from one person to another. For example, “What is happiness?” “What is truth?” “What is the secret of the soul?” and a myriad of other questions. Without any pretense of trying to answer the question completely, this short piece of writing is a material for friends who are seeking for the Light; at least, there is a glimpse of Light in the middle of the night. In simple but profound words, there are two evolutions of the human soul. First, from suffering into healing. Second, from healing into enlightenment.

From Suffering into Healing

A doctor friend of mine once asked, does everyone has a soul wound? As far as history can tell, even the holy souls had something they were searching for, not to say a ‘soul wound’. That is why Gautama Buddha searched for his mother in the realm of gods after he was enlightened. Jesus Christ once disappeared, presumably searching for his father. Several signs of souls who need healing are a feeling of something missing inside, often feeling dissatisfied, lots of complaining, and lots of rejecting. Even worse are having frequent nightmares, or often burned with anger. The worst is when the body has been affected with chronic disease such as cancer, or when whispers of suicide often occurs. Of course, there are many paths to healing. What’s intended to be shared here is simple: ‘weaving’ a frightening past into a hopeful future.

As a matter of fact, each person has a different story. While those who are suffering suffer even more by stories of what happened in the past, healed souls are able to weave those stories into the seeds of Light. In order for friends to be healed (instead of killed) by stories of what happened in the past, there are several materials available for contemplation. First, keep yourself away from all forms of negative interpretations such as sin and hell. In psychology, there is an old message about self-fulfilling prophecy. What you excessively believe (including sin and hell) could become a reality later on. Second, water the beautiful seeds inside. It can be through what you read, what you watch, or who you associate with. No matter how dark a person’s past, there is always a beautiful seed inside. Third, strengthen the beautiful tree inside through love in action.


A friend once told me that he was very shy until he was 29. The main reason was, since he was little, he had often been insulted by others for his big flat nose. There was even a childhood friend who cruelly said, “Don’t get close to him. He has huge nostrils. If he takes a deep breath, you could get sucked inside!” Shadows of this unattractive nose shape kept following him in a frightening way, until one day he met a Chinese businessman who convincingly commented, “I have never seen a nose as lucky as yours.” Ever since that day, this friend “weaved” a horrible story from the past into a beautiful Light towards the future. Such belief in good luck has indeed made him experienced lots of luck in his life.

Another friend has another story. He had been breastfed by his mother until he was 8. It took decades to ‘weave’ this story into a beautiful Light. One day, he stumbled upon Dr. Thomas Bien’s piece (“Finding the Center Within”), a doctor of psychology who is also a meditation teacher. The secret of soul healing was revealed therefrom. The feelings of fatigue, restlessness, anxiety, and anger are actually soul wounds from childhood that surged to the surface. And the suggested step towards healing is to embrace the soul wounds from childhood, just as a mother embraces her dearly loved baby. As a result, not only he was healed, but also he has grown into a Light bearer. Countless people with soul wounds have been guided by this friend. This is exactly what’s called ‘weaving’ a frightening past into a hopeful future.

From Healing into Enlightenment

While healed souls are said to have been purified, enlightened souls are said to have been perfected. Purified souls usually have very few complaints, they are not interested in competing too much with others, and are happy and content with themselves just the way they are. To borrow an old saying, “To be able to be yourself in the midst of a world that continuously tempt us to become somebody else is truly a luxury.” This is especially because imitating others too much, including imitating enlightened beings, will easily make a person feel alienated in her own body. It is only a matter of time until such person becomes tired, restless, anxious, and full of anger. Many chronic diseases can also arise therefrom. Whispers of suicide can often occur as well.

That is why, a number of enlightened Teachers such as J. Krisnamurti in his masterpiece “Freedom from the Known” have persuaded many people to leave all stories, including leaving the story of the Buddha, Shri Krishna, and Rama. In more straightforward words, “Any kind of story is a trap”. In short, human stories can be divided into historical self (such as the year of birth, what kind of family a person was born into, where a person went to school), emotional self (the feelings that have emerged since childhood, along with all the grief and joy), logical self (the belief or distinction of right and wrong), social self (one’s status in the society), and spiritual self (the longing to become enlightened and liberated). And on the road to enlightenment, all these self-concepts are traps. Especially because life flows, while these stories don’t flow.

It is from this deep awareness that the witnessing self is born. It is as simple as the blue sky that witnesses all the clouds passing by. Sadness and suffering are similar to dark clouds. Pleasure and happiness are similar to white clouds. And both of them are impermanent; they both appear and disappear. Either rejecting sadness or holding on to pleasure both makes a person fail to grow. And the eternal Witness witnesses everything without any framework whatsoever. Without right or wrong, without good or bad, without hell or heaven. Nevertheless, it is not ignorant and uncaring. As the nature of water is wet, the nature of flower is beautiful, the nature of a person who is one with the eternal Witness is the soul that grows beautifully. The sign of which is being happy by making others happy.

One day there was a Zen Teacher who was tired of meditating here and there. After feeling tired, he returned to the Zen Temple to help his friends cook. One morning he was assigned a task to buy some rice. At the rice shop, he asked for the best rice. The owner of the rice shop answered swiftly and concisely, “Everything is the best!”. In other words, everything that happens is the best. Upon hearing such an explanation, this Zen Master immediately experienced enlightenment. In short, enlightenment is a blue ocean and a green hill. Everything is perfect as it is. At this stage, all stories are perfect stories. In the words of the famous English singer Phil Collins: “No more words”. There is nothing more to tell. The Balinese elders call it “Nyepi lan ngewindu” (the perfect silence). Welcome home, beautiful souls.

“When peace is in every step, home is in the flow”