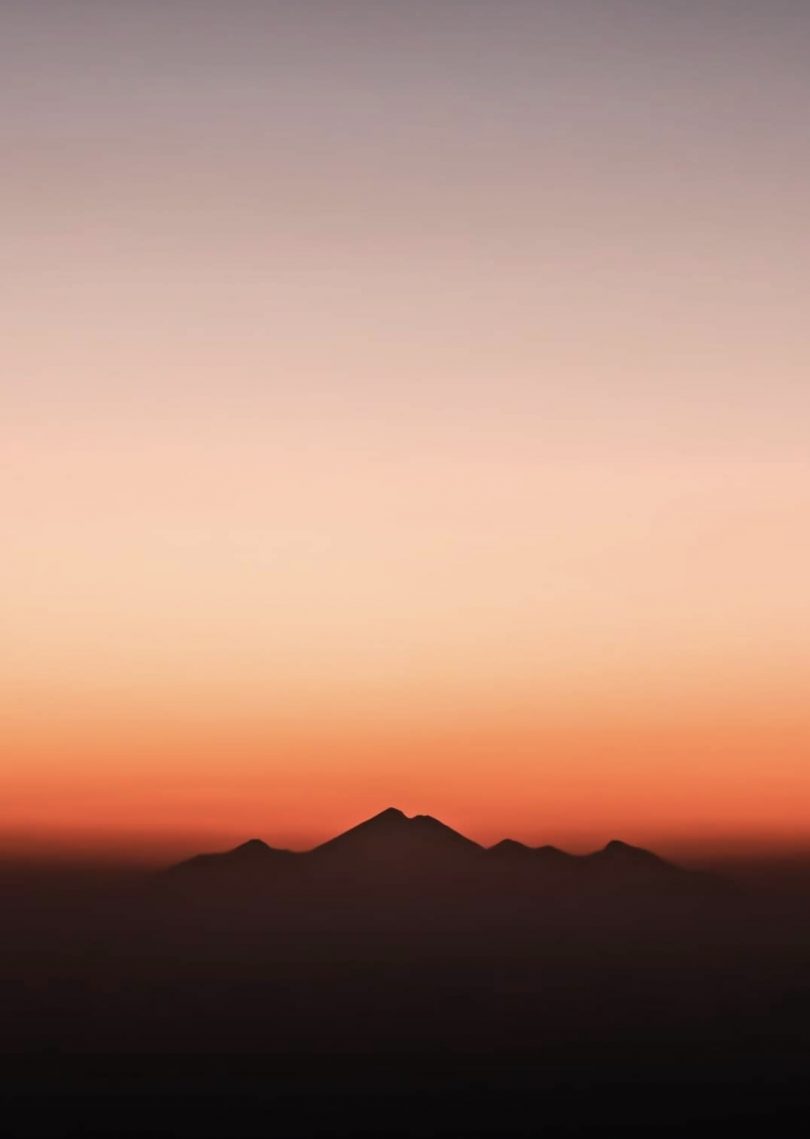 Long before the famous psychologist Carl G. Jung introduced the term synchronicity, in the depths of the jungle in Peru which is located just behind the island of Bali, there was an old teaching that said : “There are no coincidences, there is only guidance”.  In the 2000s, the force that humanity feared the most on earth was the terrorist bombing.  The scariest terrorist bombs occurred in New York 11-9-2001.  The following year on 12-10-2002, a terrorist bomb exploded in Bali.  If you look closely, the numbers all add up to one.  The date is added by one, the month is added by one, the year is also added by one.  It also carries a sacred message from the ONE.  If the bombing in the US was followed by the firing of countless bullets in Iraq and Afghanistan, in Bali not a single stone was thrown at the house of a non-Balinese.  This presents two contrasts, in the US the human response is full of anger, in Bali the human response is full of peace.

It a clear message that: “The balancing energy will come from Bali”.  The balancing energy will come from the island of Bali.  Sure enough, not long after 2002, circulated the famous book and film that was greatly admired by the world at that time entitled “Eat, Pray, Love” which carried an electrifying message: “Good food is found in Italy, touching prayers are heard in India.  But charming love is only found on the island of Bali.”  Several years later, the world’s media repeatedly called Bali as the most beautiful island in the world. This is  opening the veil of mystery: “The God who is most longed for in this day and age is God as beauty”.  That is why, for thousands of years the movement of life in Bali has all represented the dance of beauty.  Not only are the holy places and ceremonies are beautiful, the rice fields are beautiful, the lake are beautiful, the mountains are beautiful, the dances are beautiful, the carvings are beautiful, the architecture are also beautiful.  And the most beautiful of the beautiful things in Bali is the human heart is very beautiful.  For information, in the 1970s, stories were often heard that the inmates of the Bali Jail were almost empty.  Even if there are inmates there, almost all of them come from outside Bali.  In 1978 there was a terrorist bomb that was about to be detonated in Bali, but the bomb exploded on a night bus in a city in East Java.  Again, all this tells us about the appearance of God as beauty.

In 2021 it is a different story.  Bali is one of the islands that has suffered the most due to the Corona virus.  Not only suffer because many people have lost their jobs, many hotels have closed, but also not a few people have actually died due to the corona virus attack.  The reasons are of course many.  But it is hard to argue, the beauty of the human heart who lives in Bali has changed greatly.  As someone who often travels from one prison to another throughout Bali to share the Light, there are seen with Guruji’s own eyes, everywhere the prison are full.  And above 90% of the assisted residents are Balinese.  So it is worth contemplating together, disasters do bring many sadness.  But more importantly, how to process disasters as materials to make the world more beautiful.  Because of the magnitude of the leader’s role, it is highly recommended to start the change from the heart of the leader.  The leader, once taught by the ancient elders, is someone who is at the front when the world is at war, but someone who is behind when the world is enjoying the results.  In this age of reverse, many leaders are lost when disaster strikes.  But be at the forefront when there is a party.  Hopefully it will be a material for reflection for the new generation who will become leaders in the future.  Because it is very difficult to find a great leader as an example in this day and age, learn to find a leader within yourself.  One of the available ways is to align the head with the heart.  Service, smile, sense of self-sufficiency, deep gratitude are some of the paths available in this regard.  As often shared with close friends: “Try less searching for the wrong things, share more on your beautiful attitude”.  May all beings be happy.

Photo by Jamie Davies on unsplash