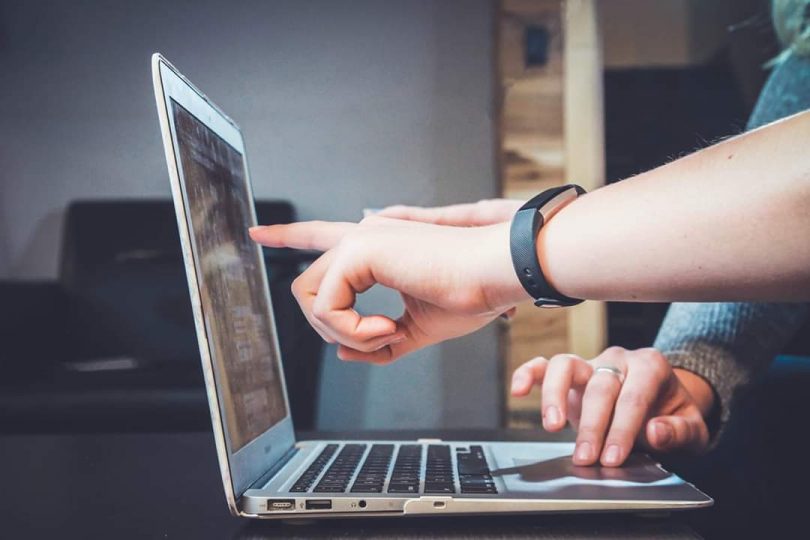 The inventor of atomic bomb probably did not expect that his invention would take the lives of so many innocent people. Similar thing is happening now in our time. The inventor of artificial intelligence most likely did not expect at first that his invention would be used as a tool to spread mental terror. Unlike the terror caused by bombing that leaves its victims to die and disappear, the mental terror instigated by certain people through social media inflicted far more severe burden on families and the society.

Social media that burns
That is why the highly influential journal Psychology Today has repeatedly warned us that social media is a highway to mental illness. The greater amount of time someone interacts on social media, the higher likelihood he will suffer mental illness. Once again, that is the conclusion of Psychology Today’s journal. After further contemplation, it turns out that such a fast and broad interaction has made many people feel less happy than others, and concluded that others are luckier than them – that they are less fortunate than others. Such a feeling, accumulated within for decades, will in time turn into seeds of mental illness.

To friends whose spiritual eyes are open, they understand that there is something deeper than that. There is actually a great deal of mental terror spread by various parties on social media. The goal is to make a lot of people afraid of this and that. The collective energy of fear of so many people will then attract the coming of many disasters and dangers. It is exactly in the midst of such disasters and dangers, that those who spread mental terror takes advantage. And they never thought of how such mental terror would inflict a long lasting suffering on this earth, including upon themselves.

Learning from here, let’s protect ourselves and our family from becoming a victim of mental terror on social media. As has been told many times, terrors and other frightening rumors from others are like fire. And positive thinking is a cool water that is very rescuing. Take the issue of global warming, for example. Indeed, global warming is happening. However, letting the issue of global warming bring excessive fear within us is the seeds of mental illness. One of the face of positive thinking that’s rescuing in this regard is learning the science of self-organizing universe (i.e. that the universe has all the ability to organize itself). Planting trees, reducing plastic use, throwing garbage in its place are of course good, but remember to not let the issue of global warming give birth to excessive fear within.

Showing off a motorbike would be followed by another showing off a Toyota, and then by another showing off a BMW, and so forth endlessly. Seeds of mental illness can also arise from attacking each other with negative comments and from endless excessive competition. Moreover with those who spread hatred and anger on social media, they are unconsciously spreading flames of fire which will eventually burn themselves – the ones who spread such anger and hatred.

Social media that makes the soul bloom
Friends who grow organically on social media (i.e. those who use less advertisements, those who have a lot of admirers or followers due to their inner quality) will understand, through accomplishment, about themselves. There are also those whose soul bloom on social media because they are sympathetically and emphatically willing to listen and talk about others.

The difference is simple, but the impact is deeply significant. Those who get burnt on social media only talk about themselves, whereas those whose soul bloom on social media sincerely and constantly talk about others. Dr. Judith Orloff, the author of best-selling and legendary book “The Empath Survival Guide” is a beautiful example in this regard. Her book and her messages on social media have attracted the interest of many people around the world, not because this psychiatrist talks only about herself, but more about other people instead. Especially about transforming sensitivity of the soul (empath) into inner peace.

Dr. Bruce Lipton, the author of “The Biology of Belief” is another example. He himself is an expert in cell biology. Nevertheless, Bruce sympathetically and emphatically invites others in Youtube and other social media platforms to awaken one’s inner belief, instead of showing off his own inner belief. Ken Honda, the author of “Zen Millionaire” is an accountant. Nevertheless, he has never showed off his accounting skills. To the contrary, he sympathetically and emphatically invites many people around the world to be smart with money and become the master over money. As a result, not only they become financially successful, their souls also grow in peace.

Author: Guruji Gede Prama
Photo by John Schnobrich on Unsplash
Year 2020 as the year of balance

“Sadness is important chapter that no one want to read.”