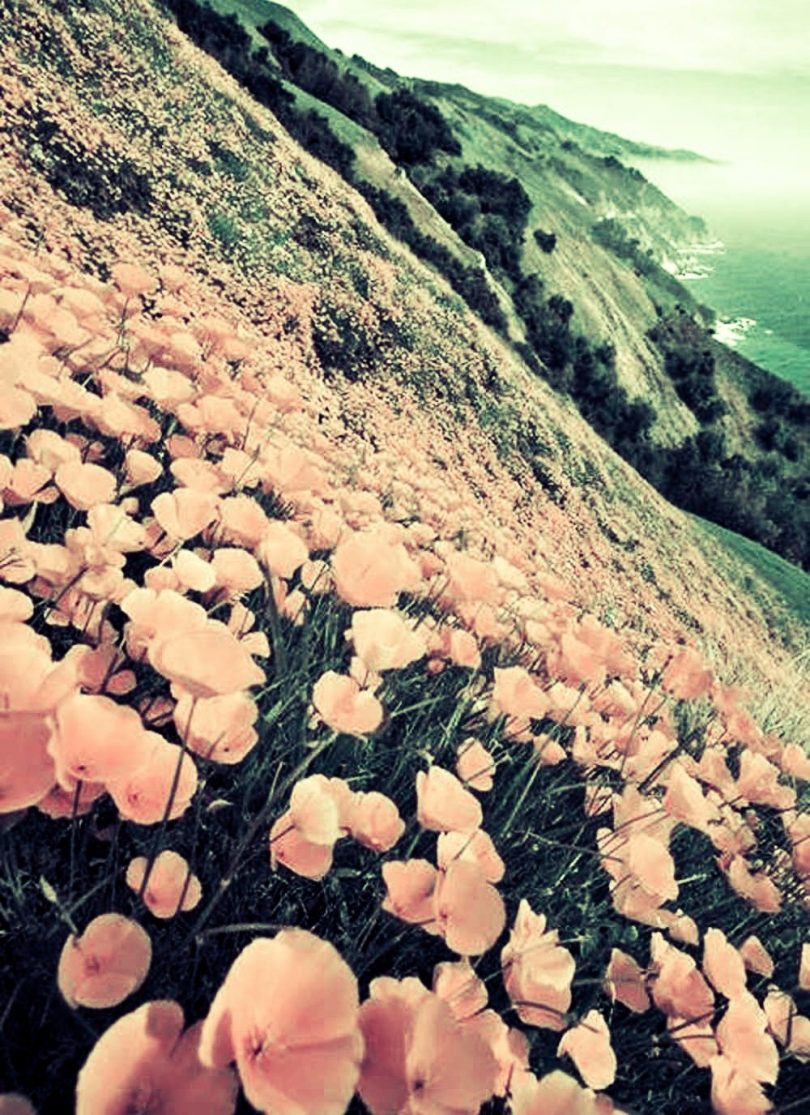 It is unknown, who was the first person who called anger with such bad and dark image. Anger had been so long concluded as something which is totally negative. Sin, hell, punishment are images that are created in connection with anger.

It is unknown, who was the first person who called anger with such bad and dark image. Anger had been so long concluded as something which is totally negative. Sin, hell, punishment are images that are created in connection with anger. In fact, when one is well-equipped with clarity, calmness, compassion, anger can be transformed into a series of beauty.

Biology vs. Psychology
As we all know, one element of our biological body is fire. Fire in biology has its own equivalent in psychology in the form of emotion. For that reason, it is unimaginable there is human who is completely free from anger. In the life of the enlightened, there is still movement of emotion, but the enlightened simply witness it with smile. Initially, the nature of emotion is simply recognized. Like snow flake falling into the lake, it creates ripples temporary, and finally disappear. Deep direct understanding like this is often called insight. The last insight makes a person physically, mentally and spiritually healthy.

Louise L. Hay in her book You Can Heal Your Life even openly conclude that between 90 to 95 percent of disease is caused by unstable emotion. People who are grumpy for years for example can have liver disease, mainly because the liver is the seat of anger. People who feel that they are not supported in career and life, they often experience tension and pain in the back. In summary, there is a close relationship between biology and psychology.

When it comes to anger, it is like a double edged sword. When we blame anger, it is a source of disease. When we can use the sword (as samurai), it can be a guarding force. And on the path of meditation, all movement of emotions (including anger) are simply witnessed, gently hug with smile, until one realizes its natural nature. As soon as one realize the natural nature of emotions, he/she can use anger as a lantern of the path.

A Guiding Light
There are people who put anger as totally dark. However once the nature of anger is deeply understood in the depth of meditation, it could be a torch lightening the journey. In the language of classical Freudian psychology, anger is manifestation of feelings that have not yet been expressed. As soon as one’s meditation is deep enough, one can express anger at the right time and the right place. Daniel Goleman of Harvard University calls this emotional intelligence.

It is not easy to come to this stage. It begins with the total acceptance of self holistically. Borrowing from Louise L. Hay, in any physical or psychological pain there is always an element of self denial. The harder a person deny him/her self, the more severe the disease. That is why, it is very important learning to accept oneself fully and holistically.

In spiritual language, there is no coincidence there is only guidance. Psychologist Carl G. Jung called it synchronicity, coincidence which is full of guidance. When people can see the dark past as a series of guidance, they do not only heal anger, but also can find the direction to follow. Angry parents, hurting enemies, naughty children, they are all representing lessons that must be learned in this life. If that is how to look at the source of anger, then anger can be a guiding light.

Under The Guidance of Light
As the electric light, light is the synthesis between positive and negative energy. For anyone who wants to be guided by light, it is very essential to understand the synthesis between positive and negative. Human body is a very meaningful symbol. The mouth is a symbol of goodness, because from mouth it is expected many things good like healthy and clean food and drink enter the body. Anus is the symbol of badness because from anus many things bad come out of body. But without the anus, all human bodies will collapse.

Good guys and bad guys in community are similar. People who love and person who hate us are also the same. Light will be the guide of journey when one can smile to both mouth and anus. Yin-Yang symbol in Taoism is another message. In the white space there is black dot, in the black space there is white dot. Put it simply, there is badness in goodness (especially if kindness makes one full of arrogance), there is goodness in badness (prisoners makes ordinary people are afraid to do evil). To see life as a totality, or to see life in a holistic way, that is light.

Under the guidance of light then life is joy, sometimes it is called bliss. Pleasure is the positive response of body. Happiness is the positive response of emotion. And bliss or joy go beyond the duality of positive-negative. In meditative steps, it is translated into “accept, flow, smile”. And the initial force that guides us to come into such blissful flower (beauty) is anger.