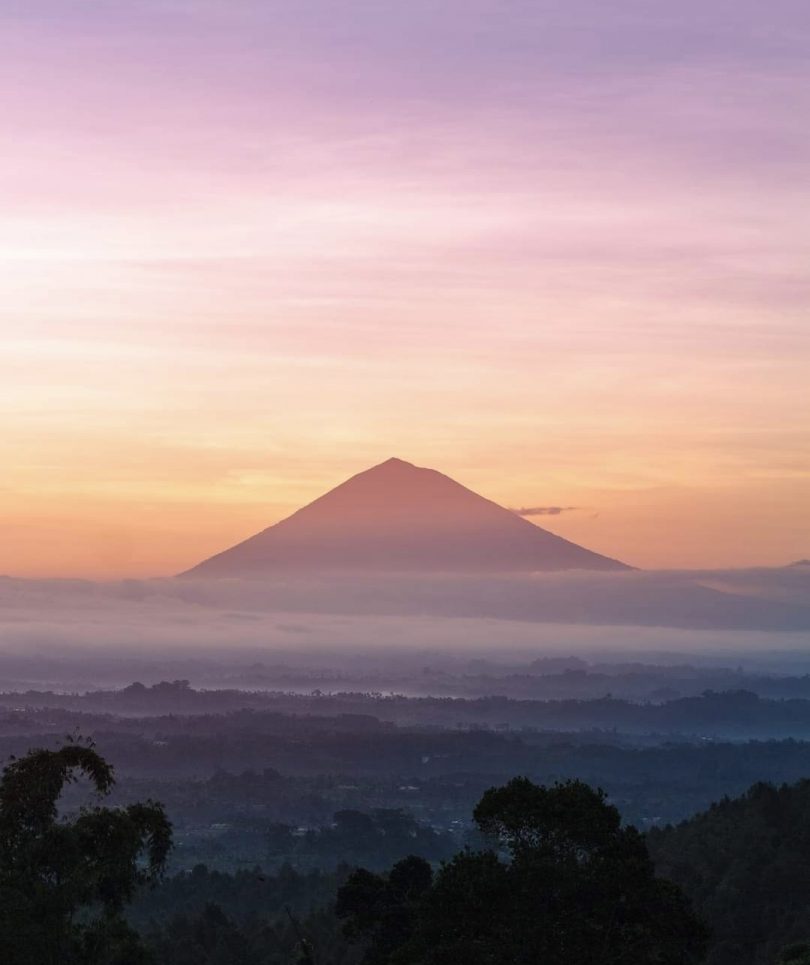 The long pandemic just opened the secret, this time loop is indeed very dark. A friend from the US sent a video “crime against humanity”.

As one of the people who have experienced firsthand the dark tunnel of the coronavirus, all that can be said is that he is shaking his head off.

For a material of reflection, darkness is not a sign of an attacking demon, but nature’s invitation to share the bright light. Especially for those who were born carrying sufficient spiritual seeds.

In the spiritual world it is called an old spirit. In Hinduism it is called Vyuthana. In the Buddha the name is Bodhisattva who was born not because he/she had a bad karma, but because he wanted to share a beautiful Light.

To help seekers of Light grow faster, here are some characteristics of an old spirit.

If you have at least 5 of these 13 signs, let alone more than 5 signs, there’s a good chance you’re a mountaintop person who came down the mountain to heal the world.

In ancient times, every time a new teaching came down, it was usually accompanied by the conclusion that the old teaching seems not very true.

In this day and age, don’t even try to use this type of approach. It will only darken the dark ages.

The suggested approach goes something like this: “Religions are like climbers from different directions. But in time all will reach the same peak of love.

In other words, try less of being dragged by public opinion against any religion. Lift up yourself by focusing on practicing love in action.

Again, practice love in action. Because in this cycle of time the authority and charisma of words decrease drastically, speak to other people by showing them exemplary language.

Especially if you can experience a beautiful old age. Have children and grandchildren who are also growing beautifully. The light that is shared will be much more convincing.

As a provision to grow, no matter what happens, always remember this message: “It is your smile that is intended to change the world, do not let the world change your smile”.