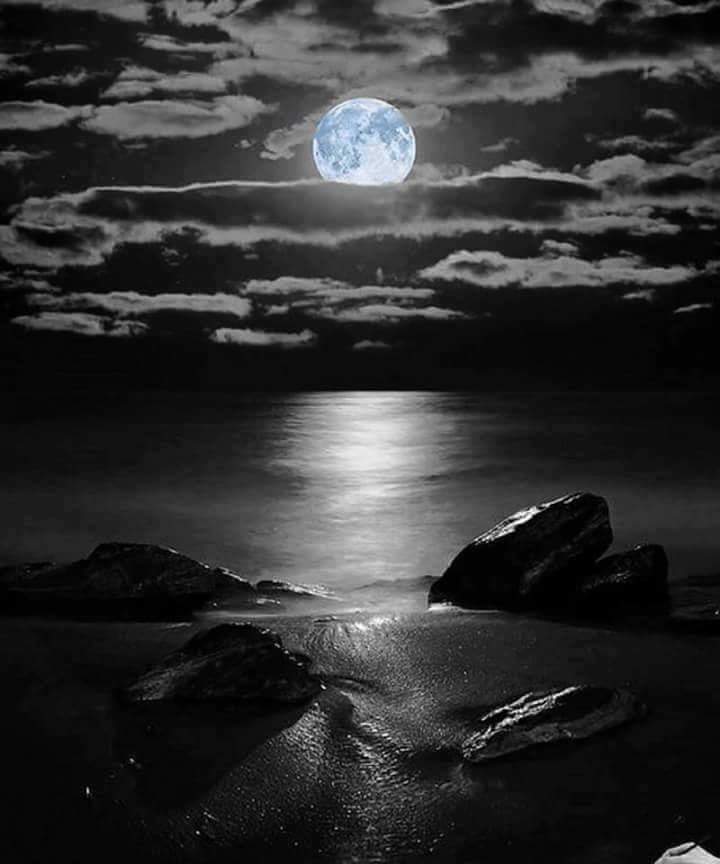 The kind of people who are praised as a heroes in a certain age will determine where human civilization will grow later. In the very old caves in the Southern France and Northern Spain there are long paintings of heroes complete with the animals that they conquered. It is understandable, because in those days the so-called heroes are brave people who can defeat the beasts.

In the late nineteenth and twentieth centuries, the earth was long frightened by the cold war between the two super powers. At that time, the people who mastered the atomic bomb technology were much-needed heroes. In this day and age the story is much different. The most feared people are no longer people with nuclear weapons, but terrorist bombers. Not only the ordinary people who are afraid of terrorist bombs, even superpowers must close their countries in order to be free from terrorist attacks. As a result, there are no signs that terrorist violence is going down.

To make the story short, since thousands of years ago the people who were praised as warriors were always those who grew in the midst of violence. Consequently, civilization continues to grow from one violence to another violence. It is unimaginable what happens in the capital cities where there are many people, even in the villages with few inhabitants social violence grows rapidly.

As has been recorded clearly throughout history, suicide rates, mental hospital residents, divorce rates are all constantly increasing everywhere. In some parts of the world we can see easily, many people can be full of violence simply because of a small matter.

In the midst of this long list of violence, what the world needs now is no longer a new weapon, but a new type of hero. Some years after US troops withdrew from Vietnam, a film called Rambo appeared with Sylvester Stallone as the actor. Again the symbol that this film shared is a symbol which is full of violence.

And after the appearance of the last film, the terrorists attacked in the United States became even more frightening. To repeat it once again, what the world currently needs is not a new weapon but a new heart. A kind of heart that can deeply see and deeply feel, that behind violence is not religion nor crime, but an unbearable suffering.

As the well-fertiled ground can produce beautiful flowers, a beautiful heart which feels the presence of misery everywhere can also share the beautiful light. It is not a coincidence that in this day and age the world admires Nelson Mandela, Mother Teresa, HH Dalai Lama, and Mahatma Gandhi. These figures are indeed born in different religions. But they all grow on the same land of unbearable suffering.

They all leave traces of messages, learn to recognize the suffering of mother earth from the beginning. Feel the pain of all beings without exception. Then allow suffering to water the seeds of compassion inside. Whenever the mind hardens, the emotion hardens, quickly soften the hard energy inside with a simple understanding: “we all suffer, we all want to be happy”.

As a starting point, it would be very good if parents can be the heroes of softness at home. It would be beautiful if school teachers become warriors of tenderness in schools. As early as possible keep children away from the environment which is full of violence. Through this approach, together we prepare for the birth of light warriors in the future. They are praised not because of the violence that they commit, but because of the compassion that they practice.

“The hollow of emptiness
inside a bamboo shows that
there is nothing left at the end,
but emptiness”