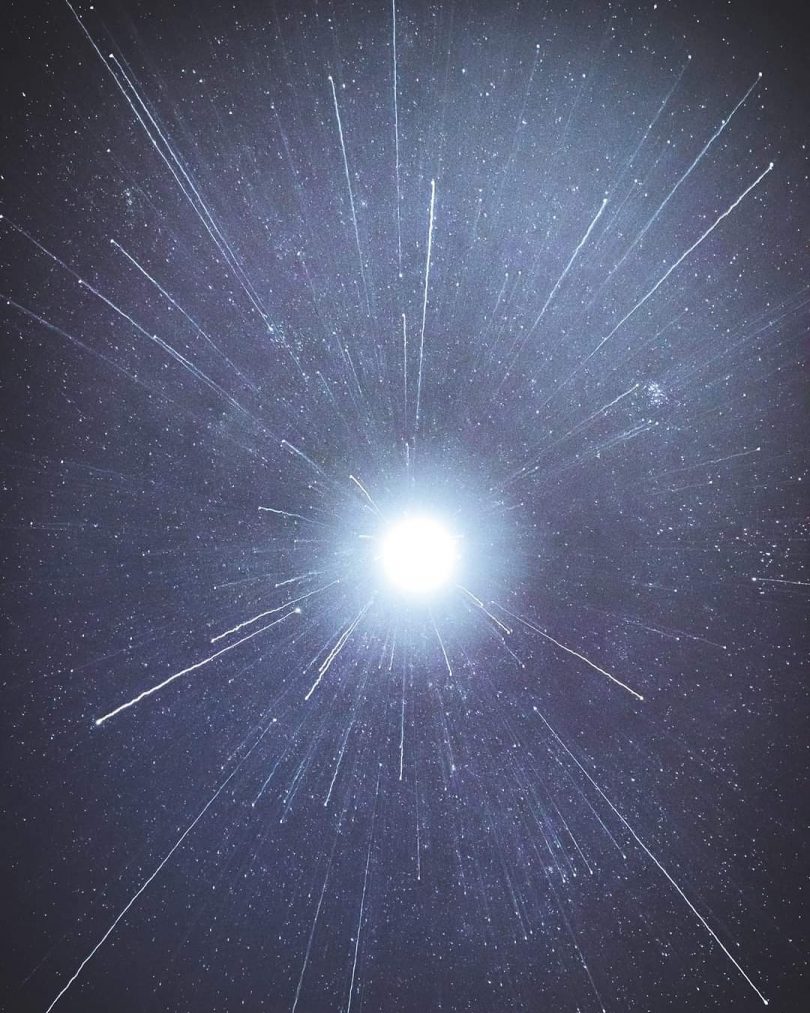 In the midst of a very dark world, all Light bearers work very hard so that the world can be showered in Light again.  And one of the sources of Light that is worth considering are the words that are used on a daily basis.  New findings in biology and neuro-science tells us how the structure of language can change the structure of neurons in the brain and in the liver.

Some sacred books even have a great hypnotic effect.  Even the people who don’t understand the meaning behind the words.  Against such a background, it is understandable if the great poet Emily Dickinson wrote: “I Know nothing in the world that has as much power as a word”.  On the face of the earth, words have an immense power.

Human brain expert Andrew Newberg even mentions that the right words can change a person’s gene expression.  Inspired from this, let’s learn to find the right words to connect with the source of light inside.  First of all, find the words (the old language of the mantra) in each religion that feel right and fit in the brain and in the heart.

For one whose body is relatively clean, the body reacts via the upper chakras when it hears a suitable mantra.  Especially the seventh Chakra which is at the crown.  It is difficult to explain in plain language, there are special and subtle movements on the crown when hearing a suitable mantra.

Secondly, use this mantra as a means to align your brain and heart.  Because it is easier for the brain to work if there is meaning, it is easier for the heart to work when it is vibrated, interpret this mantra according to their respective abilities. For example a Hindu friend who is in love with Om Namma Shivaya mantra.  Or Budhhist friends who are in love with Om Mani Padme Hum mantra.

Interpret this mantra as best you can.  Like studying physics.  Initially someone was acquainted with Newtonian physics.  Later he/she can grow to be interested in quantum physics.  Likewise with interpreting mantra.  Call it the Buddhist mantra Om Mani Padme Hum.  Initially people will memorize this simple meaning: “The secret is in the Lotus flower”.

Once struck by problems and shocks, one will understand, the shocks of life are like mud.  Maturity and wisdom is the beautiful Lotus that blooms there.  One day if he is blessed to be a radiant soul, this person will understands more deeply: “There is nothing more to talk about. Everything flows. The mud will becomes a lotus. The lotus will merge into mud, then return to being a lotus again”.

Understanding through attainment like this will make the heart tremble.  Some people were moved to tears.  Some feel a deep connection.  Even trees and grass seemed to be talking and teaching something.  In neuro-science, that’s called brain-heart coherence.  Brain and heart begin to harmonize.

“When peace is in every step, home is in the flow”