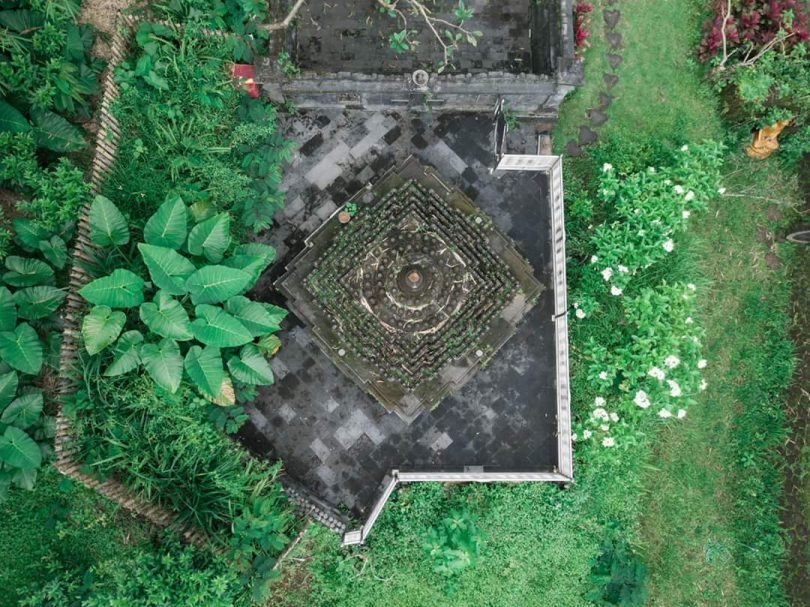 Questioner: Why is the world so complicated?
IP: That is the result of a super complicated encounter between fake news outside and the fake news inside.

Questioner: Can you explain one by one?
IP: Initially technology was only a servant for humans. It only use to lightened our daily task. The thing that is happening now, technology has reformatting human life. All aspects of life (from learning, communication with family until the way we pray) are reformatted by technology. It would not be dangerous if humans can take enough distance between themselves and technology. Sadly, there are many humans who cannot take enough distance. And we all know that at the end, technology can make our life more complicated.

Questioner: How about regarding the inner false news?
IP: Because of our failure to distance ourselves from technology, it creates a very complicated human mind. It could make a small problem seeming like a super big problem. And among all forms of inner false news, the most dangerous is the panic that is combine with fear. That is what is happening now on earth.

Questioner: When will this nightmares end?
IP: It depends on how quickly humans (especially leaders) recover from panic and fear. Mainly because of fear and panic are like trash cans that invite flies. Ideally, the leader will need to recover first. But what happens right now, some leaders are more panicked than commoner.

Questioner: What might be the outside forces that gives influence in destroying the earth?
IP: Human negative thoughts vibrate in the same level of energy as the viruses. So this corona virus attacks very massively in places where the negative news is also massive. So human negative thoughts are the most responsible behind this chaos.

Questioner: What is the message for humanity to survive from this dangerous crisis?
IP: This is a call from mother nature in order for humans to transform to a higher level of consciousness. First, transform from negative thoughts to positive thoughts. Then take rest in a holistic mind. Accompanied by a holistic mind, the human body can be a beautiful home for soul growth.

Questioner: How do you explain to people to believe the importance of transforming the inner consciousness?
IP: As seen in history, many creatures became extinct (for example dinosaurs) because they have failed to align themselves with the cycle of the universe. And now mother earth is evolving to a higher level. Only those who has a higher awareness are the ones who are most likely saved.

Questioner: Kindly give me some practical steps..
IP: During your childhood years, you are the one who was never lose when playing a kite. This is a hidden message, to invite the humanity to grow in a balance life. In the broadest sense. Balance between making ourself happy and making other creatures to be happy also. Balance between material life and spiritual life. Balance between searching outside and the journey to the inside.

Questioner: A more practical step?
IP: All the seeds of peace are already exist in the human body. Search no more for the home of soul, encourage many people to smile beautifully in the present moment.

“May all beings are happy, free from suffering.”