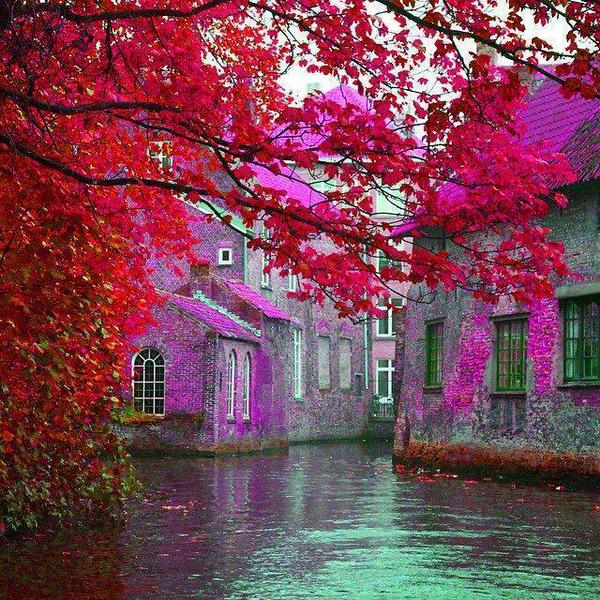 Almost all people hate the troubling enemies. Some of them even run far away from enemy because their life have been deeply wounded. On the path of compassion, the story is different.

Every soul who always run away from the harming enemy, they will not grow much. The situation is similar to rose trees which move away from the sunlight. They do not only fail to bloom, they can even die.

In line with the story of rose trees, all the luminous souls in our age grow deep in the midst of troubling enemies. Nelson Mandela was imprisoned by his enemies for 27 years. Mahatma Gandhi grow in the middle of the British colonial history. Gandhiji was even shot to death by his enemy. His holiness the Dalai Lama lost his country many years a go.

The message is simple, as long as one is smart and intelligence to grow in the midst of the troubling enemy, the presence of enemy does not destroy the growth of the soul, on the contrary they make one’s soul shines even brighter.

One of Nelson Mandela’s spiritual legacy which is often cited by many people is like this: “I was also doubtful at the beginning, but I never give up. Until one day the window of freedom was completely opened”.

In other words, doubt is a dangerous barrier in dealing with the troubling enemy. Enemy is a form of darkness. And doubt is another darkness. When darkness meet darkness, then the result is certainly very frightening. For that reason, Mandela brought a lantern in the form of never give up.

One day when Mahatma Gandhi was ready to lead huge demonstrations to protest against the British colony, he felt a burning anger within himself. That’s why Gandhiji chose to meditate instead of leading the demonstration.

As soon as he felt calm and balance, by then he led the demonstrations. The result has been recorded in human history, British colony left India behind. The guiding message is simple, as soon as you dispel the darkness of doubt, remember to equip yourself with inner calmness and inner stability.

When someone can combine the perseverance of never give up with the state of inner calmness and balance, then there is possibility that enemy can be transformed from disruptive force into a positive force that makes souls shine even brighter.

Every shining souls who have come to this stage, they will smile reading this message: “after learning not to run away from troubling enemies, keep trying and never give up, always sitting in a chair of serenity and balance, by then one can see enemies as diamond of compassion”. It is the troubling enemies that make souls shine as beautiful as jewels.