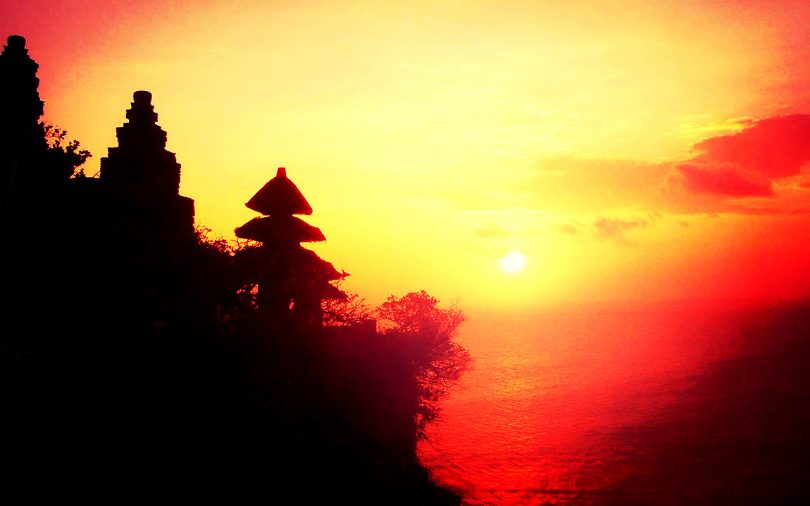 There was a touching story that truly happened in the island of love Bali few times ago. One day a well-devoted son who loves his mother very much felt that the mother would die. In the midst of chaotic feelings, he asked his mother what to do when she die. With a touching smile the mother whisper: “take good care of your younger brother”.

And after the passing away of the mother, this beautiful heart takes good care of his younger brother. As the others deep spiritual journey which are signed by many obstacles and problems, this journey of taking good care of the little brother is also full of shocks. From the difficulty to find job, dealing with debt collectors until coming to the police office.

However, how hard the challenge is, from day to day, from month to month, from year to year, this beautiful heart constantly take good care of his little brother for the sake of his devotion to his beloved mother. It does not matter how deep he is wounded, he keep taking good care of the little brother.

As time goes, the public know the true story behind. When people ask the police officers to release this beautiful heart and arrest his little brother, this shining soul calmly replied: “let me remain stay in prison for the sake of my devotion to my beloved mother, and my love to my younger brother”.

Initially ego and selfishness fight back. As one totally surrender in the front of pain and wound, the ego getting smaller and smaller. The smaller the ego the less the suffering. The smaller the selfishness the brighter the soul. That is the direct experience that was found by luminous souls who grow deep spiritually.

And the powerful teacher is deep pain and wound, the compass is compassion. The combination between deep pain and deep compassion has been proved to be a short bridge to the great Self. Some religions called it God, Brahman, Nirvana, Tao.

At the stage of spiritual connection as touching as this, one would often hear a message like this: “the most important measurement of love is to love without any measurement”. This is what deep spiritual seekers called as life as songs of compassion.