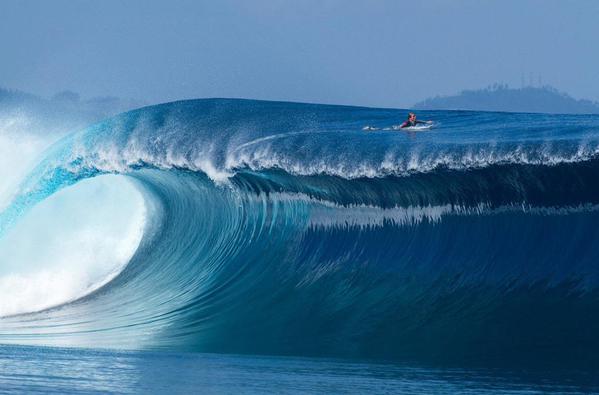 An intelligent young man who like to ask many questions one day raise a straightforward question like this: “is it true that soul home can only be found after death?”. Certainly, but not the ordinary death, it is the death of the ego and small self. Once the ego and small self dies, by then the door of soul home will naturally opened.

Sadly, in this age almost all human activities magnify ego and small self. In the world of sports, school, sales, people are driven by trophy and prize winner. Even in the spiritual world many people compete each others in order to be called being better. The result then is predictable. On the one hand such kind of competition brings joy to limited number of people temporary, on the other hand of it brings suffering to huge number of people for a long time.

For that reason, on the path of Tantra in particular, in the early stages of the journey the ego is slowly destroyed. There are many ways which are available in this case, from prostrations, or the way what Master Marpa did to his disciple Milarepa which was very painful. A holy teacher shared his story that he keep sweeping and mopping everyday just to keep the ego constantly shrinking everyday.

On the path of meditation, big ego is symbolized by someone who are carried away by the river of thoughts and emotions. That’s why many people are such dangerous when they get angry. Through the deep practice of witnessing, one learns to swim to the bank of river. The unique characteristic of Western psychology is analyzing. That’s why it’s called psychoanalysis. And Eastern psychology put much emphasis on the the importance of witnessing.

Anyone who deeply practice to witness like this, one day they can be standing in the bank of life river. The important characteristic of spiritual seekers who has successfully become a witness, all fears including the fear of death disappears completely.

That’s why one of the widely known Milarepa’s message is like this: “death is not death for a yogi, it is a little enlightenment”. In the life of yogis, death is no longer followed by fear. It is only a small stream of enlightening life.

At this stage, death is as simple as the falling dry leaves, it is as natural as water in the river kiss the lips of beach, it is similar to the clouds that fall into rain. There is no fear, there is no sorrow, there is no tears. Death is something which is very natural.