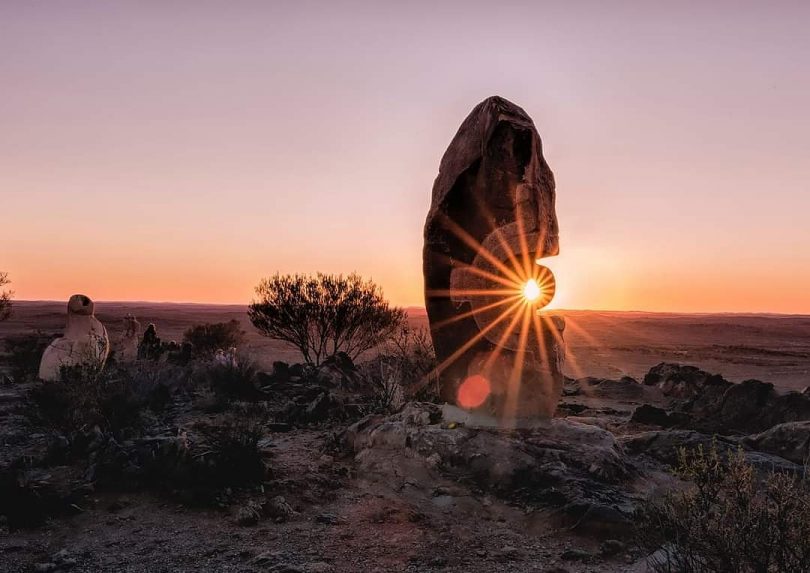 After his leg get punctured by a thorn, a furious king ordered that all roads have to be covered with animal skins.  After waiting for the king to calm down, his wise advisor patiently whispered: “Why can’t the king’s feet be covered with sandals (shoes) instead?”  This is a very old story, But it is still rich in meaning and light.

Friends whose wives are on her menopausal period, husbands on andropause period, their naughty children, neighbours karaoke voice which is super loud, all are presenting thorns that can hurt.  Less spoiled for wanting to change everyone.  Not only was that impossible, but it would also invite more suffering.  Here are some examples of covering the mind with the “shoe” of consciousness.

In order to grow physically and mentally healthy, teach yourself to grow in balance.  Over-suppressing one element, to satisfy another element of yourself can invite many problems later.  Another example, when a child is being naughty, the part of you that is hurt doesn’t want to see the child.  But as a parent, you still have to take care of your child.

In short, always grow in the old house of balance.  Embrace the two opposing parts of you (the part of you that is hurting, the part of you that wants to be happy).  Sit on top of them with a smile.  Initially the suffering self will refuse.  Over time the resistance grew looser and looser.  Until one day enlightenment makes resistance (attachment) disappear.