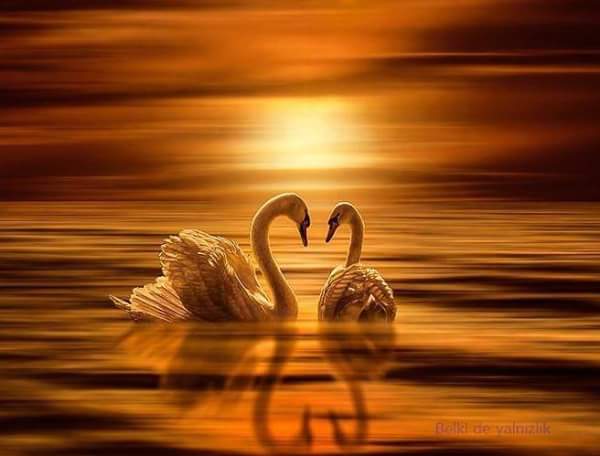 Once upon a time, a young man asked this touching question: “some saints have suffered tremendously. Mahatma Gandhi was shot, Nelson Mandela was imprisoned more than a quarter of century, Mother Teresa lived amid the suffering city of Calcutta, does it mean that to be holy means to live in deep suffering?”.

The author of the book “History of God” Karen Armstrong writes clearly. In the first golden age, saints had conversation with God as human talking to human. The Prophet Abraham in the Jewish tradition, Arjune in the Hindu tradition are some examples of saints who converse with God.

But we no longer live in the first golden age, we live in the axial age. At this time, all the saints are purified and perfected by experiencing deep suffering. That’s why Jesus was crucified, Prophet Muhammad was being chased by the quraish, HH the Dalai Lama lost his country when he was fifteen years old.

In the meditation classes it is often shared a message like this: “You are not being punished by the deep suffering, suffering is a sacred bell that calling souls to immediately return back to the true home”. In other words, stop running away from suffering. Learn to see suffering as sacred hands which guide souls to be back home.

Most of the ordinary people keep looking for safe and comfortable life. Something which is very human of course. But every spiritual friends who grow deep on the path of meditation realize, there is no life which is entirely safe and comfortable. Even the Prophets, the Avatars, the Buddha experienced suffering.

Being inspired by this, if you want to use suffering as a sacred bell, learn to be the good friends of any kind of discomfort. From the uncomfortable weather, the undelicious food, the annoying neighbors, the naughty children, the disturbing spouses, until the boss which is full of anger.

Initially, there was a big gap between hate and love, between wrong and right, between low and high, between failure and success. But once a seeker learn deeply to be the good friend of any kind of discomforts, the gap between the dualities becoming increasingly narrower and narrower from time to time.

Whenever spiritual seekers found that hate and love and the other dualities are the dynamic display of the same mind, by then they will smile beautifully to the following message of Tantra: “as the snow does not have to search for water, the flowers do not need to look for honey, the mind does not need to seek enlightenment . Mainly because of the natural essence of mind is enlightenment “.