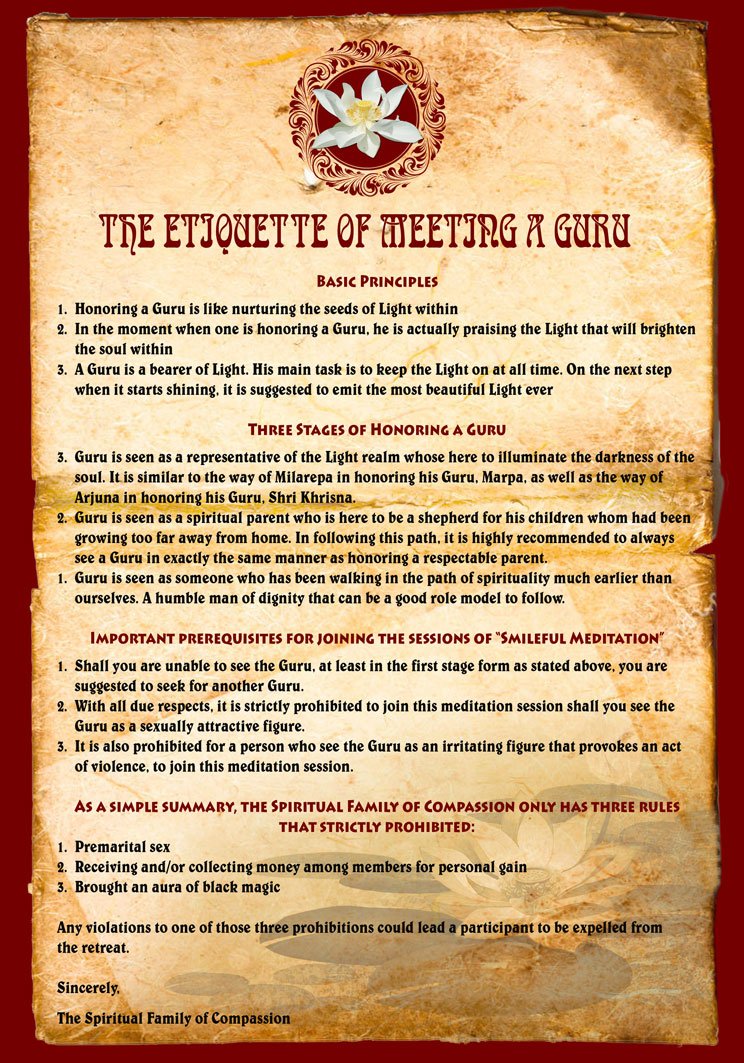 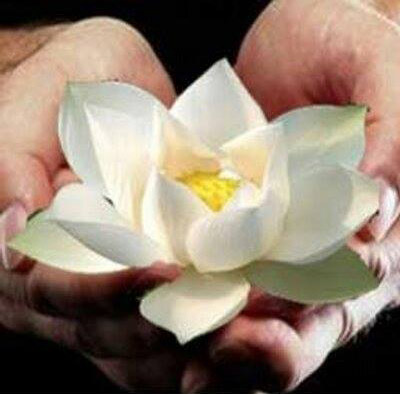 The Author in Brief

Gede Prama is a long student of peace. He began his childhood by communing with a symbolical Guru in one of the old villages in north Bali. Later on when he learned from the life stories of many maha siddha (the enlightened), he began to understand his spiritual experience in childhood. This later experience was then enriched by meditating, reading, researching and personal meeting some of world wide spiritual Gurus like HH Dalai Lama, Thich Nhat Hanh and Karen Armstrong.

A scholarship then enabled Gede Prama to continue his post graduate study in England and France. Hard work meant Gede Prama was appointed as CEO (chief executive officer) of a large corporation at the age of 38. And one year later he left behind all the luxuries of the corporate world to begin a journey of serving. To serve people on the path of peace.