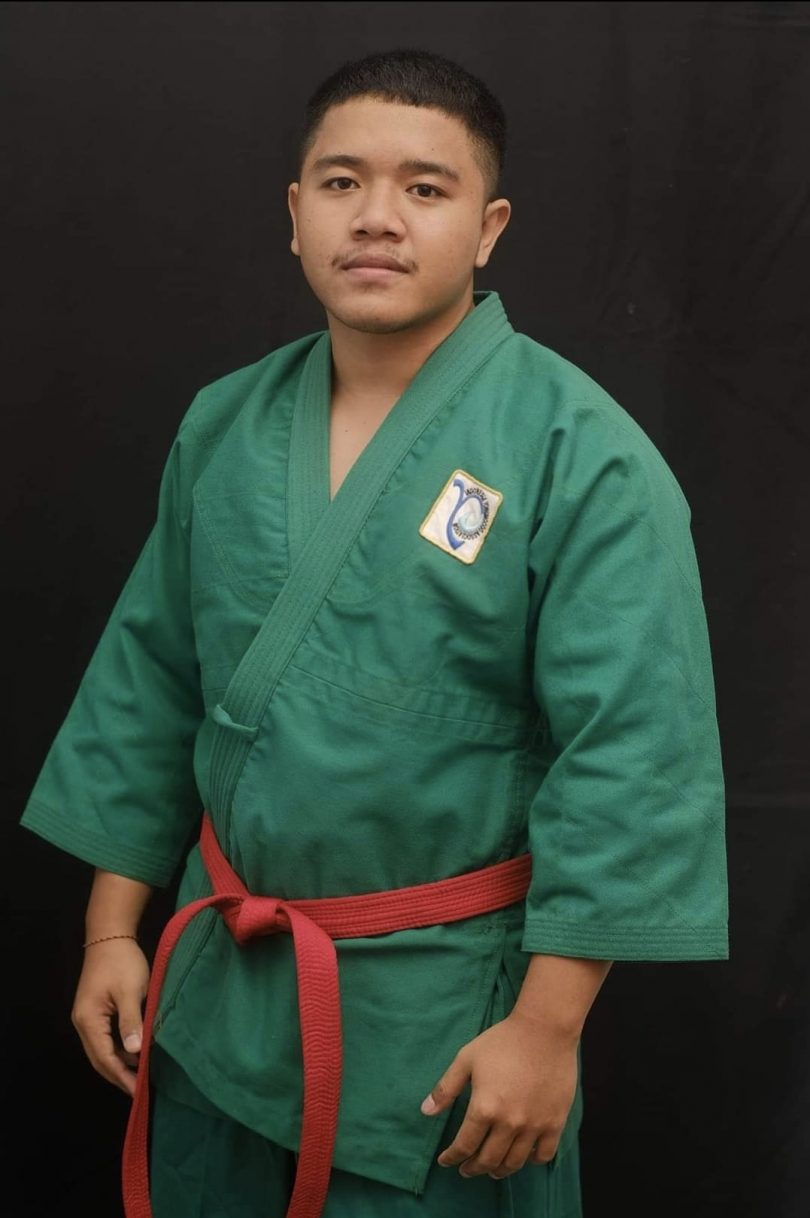 As seen from the past, children who are just learning self-defense are like students who have just graduated from elementary school.  Thinking himself is the greatest then start challenging other people to fight.

In the end, self-defense is not a guarding force.  But it can make life become miserable. In another high-level martial artist. Their martial arts capabilities were not shown for general public, but were stored inside the heart.  In ancient China, there was a warrior who finally returned back home.  Then he was intercepted by the village thugs.

This swordsman was asked to crawl under the crooks of the delinquent’s legs, and this warrior gladly did so, so that he could enter the village.

A few nights later, this village was tried to be robbed by a gang of horse robbers, and this gang of robbers was easily driven away by the warrior.

Surprised to see the martial arts skills of this warrior, the villagers asked why the village thugs were not kicked when he was first entered the village.

With a smile this warrior replied: “Learning martial arts is not to hurt other, but to make the earth more harmonious”.  This is a sign of a person with a high level of knowledge and wisdom.

So understandably, when world-class martial arts figure such as Bruce Lee was asked who his teacher is, he points his finger to the flowing water.

The lesson is, the higher a person’s knowledge, the more flexible he is not only in his martial arts movements, but also in his daily life attitude.

It is no coincidence that Dutch researchers refer to the original religion of the Balinese as The religion of holy water (Tirtha religion).

“A flexible mind, a grateful heart”, that is the best guard in this world.  At the same time, that is the kind of self-defense that makes the earth become harmonious.

Photo caption: One of Guruji’s nephews who has been diligent in learning martial arts since he was young.