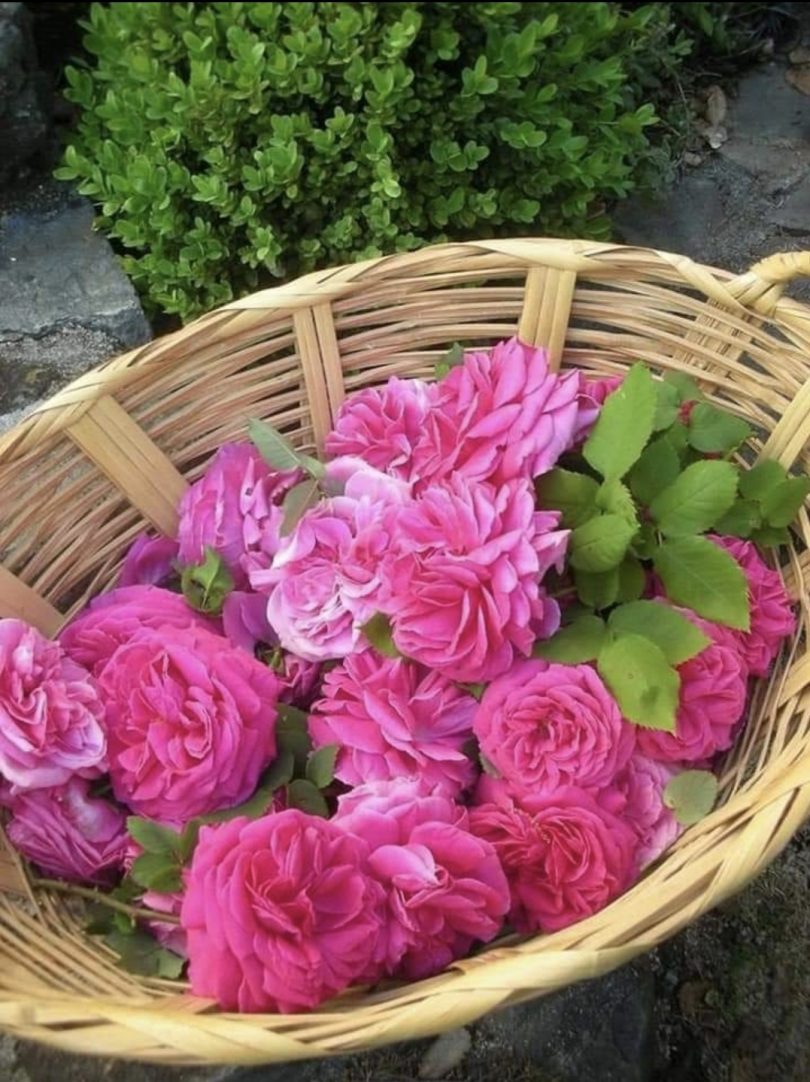 Not everything that comes from the past is actually bad.  Not everything in the present is also can be consider as good.  They all carry their own life nutrients.  The main reason why there are so many alienated souls here on earth is because humans view life in a too short historical span of view.  Sometimes too narrow and too shallow.

This have cause some friends view the face of life that is far from deep.  For example when looking at the island of Bali.  The official title of Hinduism only appeared in year 1959. If you look at it in a longer span, in the 16th century came a Tantric Guru named Ida Dhanghyang Nirarta.  Complete with his concept of Padmasana.  In the 11th century there was Mpu Kuturan with the aura of Mahayana Buddha.

In the 8th century there was Rsi Markandya who opened the eyes of the Balinese to start learning to worship the gods.  In the 7th century under the leadership of the Warmadewa dynasty, the island of Bali was announced to have an official religion, namely Mahayana Buddhism.  Prior to that, the inhabitants of this island practiced what is now called Shamanism.  The combination of love for nature and love for ancestors.

If one observes the spiritual practices of the Shamans in America, Australia, Siberia, etc., there are many similarities to what is still practiced in Bali.  When performing rituals (ceremonies), the most prominent instrument at the same time leading is the drum (the Balinese drum).  Shamans also have great respect for their ancestors.  The elders of the Indian tribes in America called God as GrandPa (grandfather).

This is not much different from the old Balinese tradition of glorifying ancestors at Pura Merajan which is usually full of visitors (pemedek) on Galungan day.  The  invitation then, in order to avoid the possibility of becoming an alien in one’s own body (alienated soul), is to learn to see the place of birth in a longer historical perspective.  Not narrow, or even becomes shallow.

Then, find the true essence.  Regarding Bali island, it is difficult to deny, the essence of everything that has ever happened on the island of Bali is beauty.  That is why the holy places in Bali are beautiful, the ceremonies, the lakes, the mountains, the rice fields, the carvings, the dances, the songs, even the world calls this island as the most beautiful island in the whole world. That is why, in every ritual there are a flowers that represents beauty.

In spiritual language, the face of God that is most worshiped in Bali is God as beauty.  To connect neatly with the spirit of this place, take time every day so that the heart is always grateful, at least free from complaints. Since the old days many tourists would say that this is “a typical Balinese smile”.  There’s no comparison of it.

Because there are many gratitude inside those beautiful smile.  For that reason, this is the best time to return to the old roots of the Balinese.  Not by changing its religious titles, not by changing the ceremonies, not by changing holy places.  But by perfecting our own smile.  To be precise, a smile that tells you that you have met God as a beauty inside.  Happy Galungan and Kuningan Day.