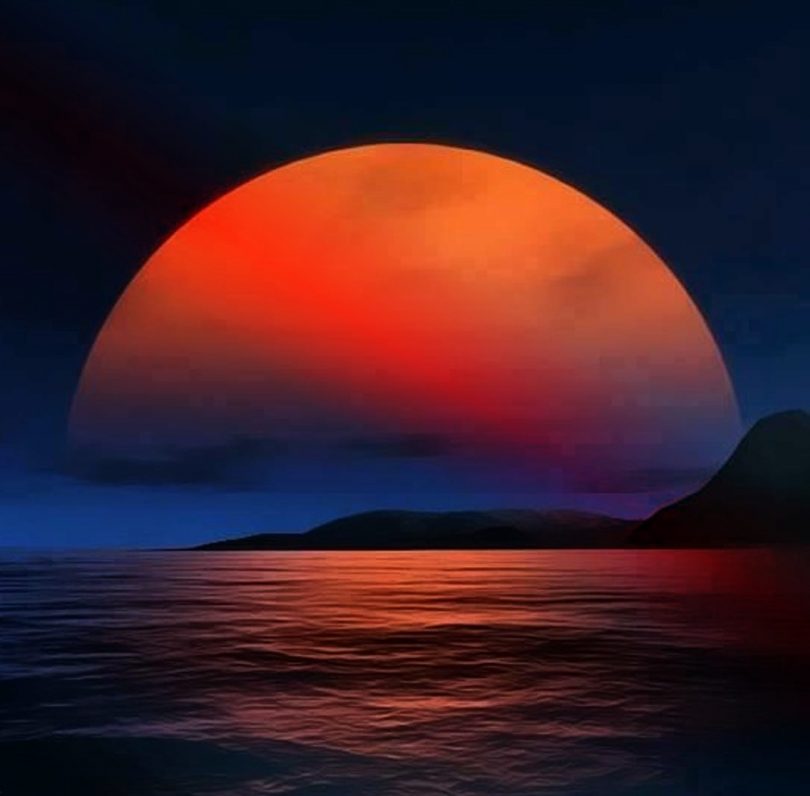 Being Friend of Yourself
This is the characteristic of people who rarely hear the song of peace, there’s always elements of life that need to be discarded. Borrowing from in-depth research on humans who cause serious problems such as the radicalism, when someone attacks another person, part of other’s life that is attacked is the same as the most hated parts of him/herself. Let’s take anger as an example, when someone attacks the grumpy he/she actually hate his/her own anger.

A number of in-depth study on radicalism show, they assume that they are going to be attacked. What is hidden behind this assumption is the insecure self, the inability to be the friend of self. As a result, they always suspect every others movement. At the end, life can easily be burnt. That’s why, many healers agree, behind all disease and pain there is always the element of self-denial. The harder a person deny him/herself the worse the suffering.

Inspired by this, every friend who want to be healed and peaceful, learn to be the good friend of yourself. Especially being the good friend of shortages, bad luck, imperfections. This friendship will not just stop your fighting against yourself, it also stops the pain that you inflict on others. In the language of a good friend : “when I love myself enough, life begin to blossom in a beautiful way”.

For that reason, many students of meditation have been suggested to receive the fact that life is colorful. Embrace differences of color as a mother embrace different children. It is similar to sun that shining to all without discrimination. And this seed of peace then watered by love, fertilized by compassion. Only one who loves him/herself then can be loved.

Many students of meditation who are sick, are suggested to accept even sickness. The beauty of having disease, it makes a person being careful in life. Being careful in eating, drinking, thinking. Let’s take one who is attacked by bronchitis as an example. Bronchitis force someone not to smoke, being careful of dusty weather. When the signs of this disease are read, the input is used to live in a more discipline way, then one can heal him/herself due to illness.

Pencil of Peace
Not many people who are cured, then having a chance and willing of serving others. Mother Teresa is one of the rare soul. When she was asked about the essence of her life, she shortly reply like this: “I am only a pencil in the hand of God”. Mahatma Gandhi is another rare soul. In front of his students he often advised: “The fastest way to rediscover yourself is to forget yourself in the service of the others”.

As experienced by many inner travelers, after recovering from hostility toward oneself, there is usually a natural energy that comes from within. It is the sincere intention to serve the others. It is as sincere as coconut trees that grow on the hot beach, as genuine as pine trees which grow in the cool mountains. This energy of sincerity then give birth to baby of service. Not the ordinary service, but service as part of oneness.