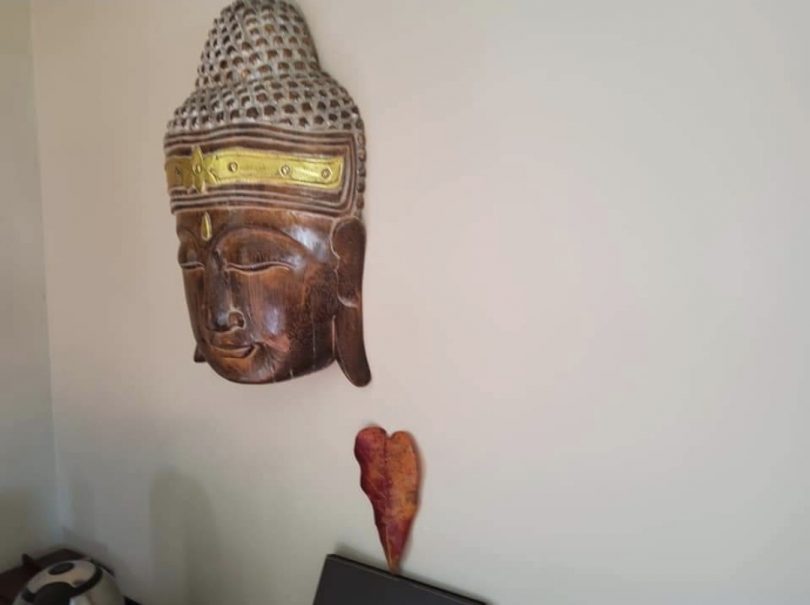 An old sacred book in the jungles of Peru is right when it says: “There are no coincidences, only guidance”. Carl Jung called it synchronicity.

For the sake of deep healing, this morning Guruji swam in the middle of the sea. As the trials and temptations of the past month were so great, that even Guruji’s wife almost lost her life, Guruji did Gurudev meditation in the sea.

Alternately and repeatedly reflect on the deep and long suffering of Nelson Mandela, Mahatma Gandhi and H.H. Dalai Lama.

As soon as the mind is visited by negative things, the eyes are immediately closed. Lips whisper inward: “Gurudev meditation”. Then visualized clearly.

Nelson was imprisoned for 27 years, Mahatma Gandhi spent more than half of his life to liberate India, HH the Dalai Lama lost his country at the age of 15.

All three were born in different places, but all three were purified and refined their souls by the same power: “a deep and very long suffering!”.

After doing Gurudev Meditation repeatedly in the sea, suddenly a dry leaf touched the body: “The shape is love, the color is half yellow, half maroon”.

In the language of Buddhism, it is HH Dalai Lama’s dress. In the language of the Balinese elders, it is Shiva Raditya (the sun when it rises is red, after rising slightly it is yellow. After it becomes white it could not be seen).

Suddenly in the middle of the sea a feeling of great emotion appeared! Then a beautiful voice was heard: “The deepest initiation ever is a very long and deep pain. Not just any pain, but pain that is cultivated by deep spirituality”.

Last year, at the same time, before Guruji’s wife’s birthday, Guruji was exposed to the coronavirus. Hospitalized for 3 weeks complete with unimaginable shocks, recovering in Ashram 3 months.

When Guruji was in the hospital, every day a neighbor next door died. One of them is even Guruji’s own older brother.

In Rumi beautiful language: “What hurts you blesses you”. As long as you are intelligent enough to cultivate it spiritually, pain brings blessing to life. “Pain, the gift that nobody wants”, is the title of a book.

#GurujiGedePrama4G20
Photo: Dried leaves that are half maroon, half yellow, which approached Guruji in the middle of the sea this morning

“If rose is a music, love is the lyric.”